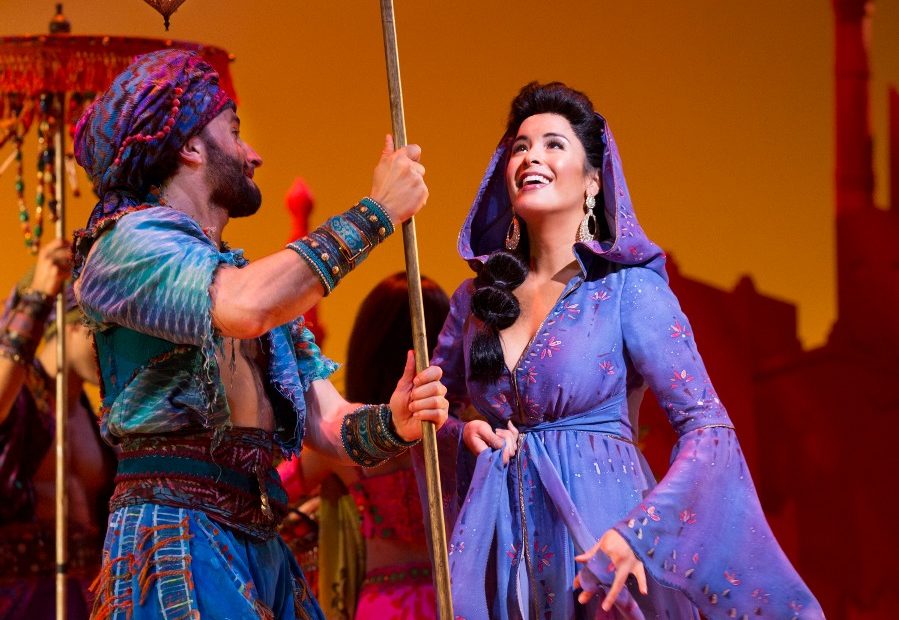 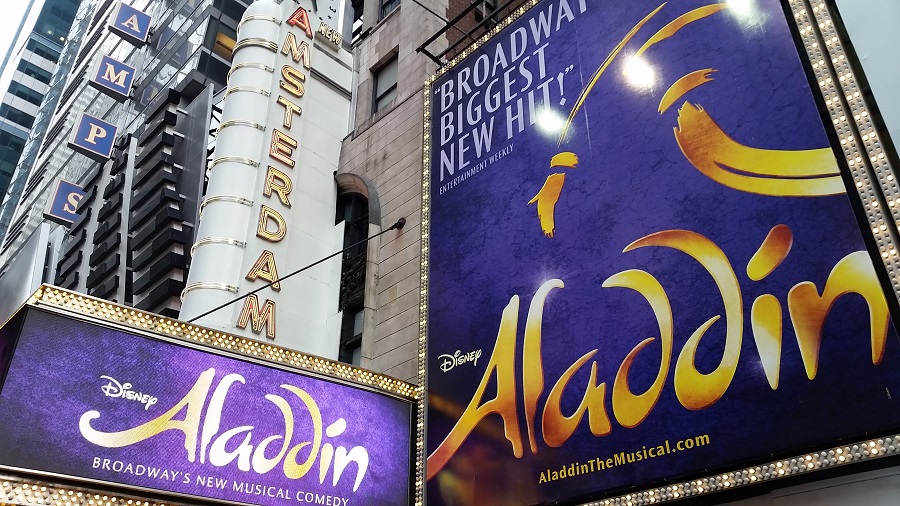 Amy Osatinski has written the most well-researched and sourced history of Disney Theatrical Productions that all fans of Disney musicals will want to get their hands on. “Disney Theatrical Productions: Producing Broadway Musicals the Disney Way” is the first major work of scholarship to examine… Read More »New book explores how the Disney way changed Broadway musicals forever Disney is Working on a Muppets Musical

Variety reports that Disney Theatrical has begun work on a live Broadway musical starring The Muppets. A 15-minute “elaborate presentation” already took place May 31 in near-secrecy at the New Amsterdam Theater—a “test of concept”, according to division president Thomas Schumacher. “The brief showcase… incorporated… Read More »Disney is Working on a Muppets Musical