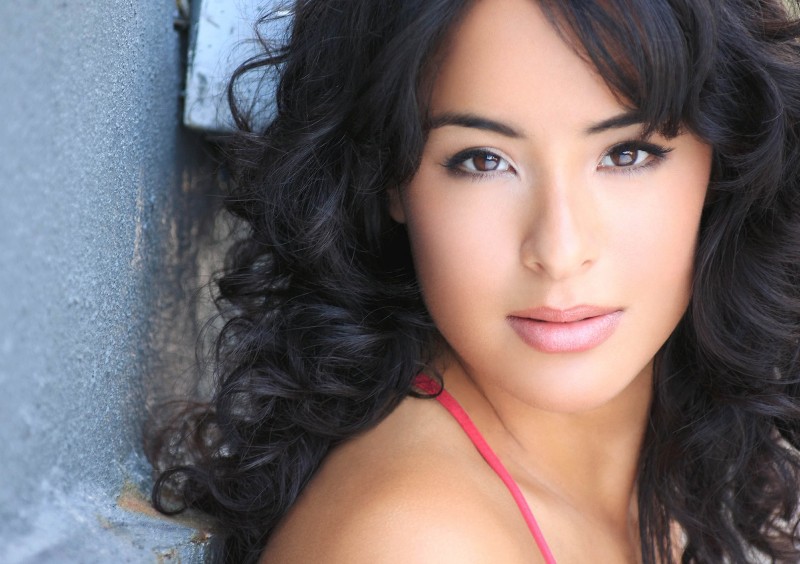 Reed previously held the role on Broadway, opening March 2014 to warm reviews, including The New York Times which declared “Jasmine is played with a likeable touch by Courtney Reed,” and USA Today said “Courtney Reed is a charming Princess Jasmine.” She played the role until January 2018. Since then Reed went on to reprise her role in the North American Tour and was recently part of the closing cast for the West End production. 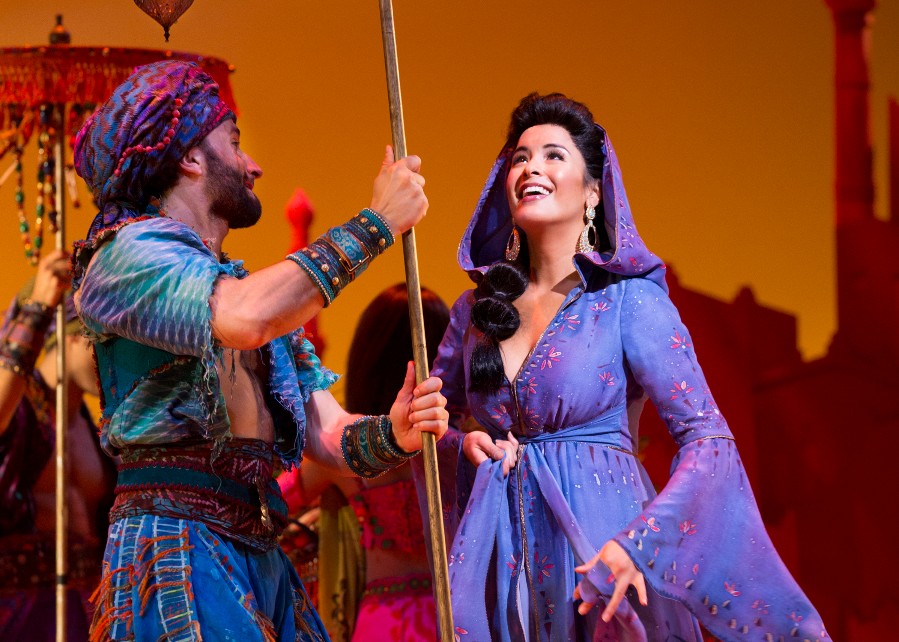 Some lucky fans have also seen Reed as part of the Broadway Princess Party tour featuring many performers from Disney on Broadway’s musicals.

Courtney Reed (Jasmine) is pumped to be back in “The New Am,” where she originated the role of ‘Princess Jasmine.’ Her previous Broadway credits include In The Heights (‘Carla,’ u/s ‘Nina’ and ‘Vanessa)’ and Mamma Mia! Her favorite regional credit is ‘Andrea’ in Once on This Island at Papermill Playhouse directed by Thomas Kail. Television and film credits include “The Affair,” “Law & Order: SVU,” “Search Party,” “White Collar,” “NYC 22,” “CSI: NY,” “Liza On Demand,” and Drake Doremus’ upcoming film Endings, beginnings starring Shailene Woodley.

Arielle Jacobs who currently plays the role, will return on Monday, October 28, 2019.