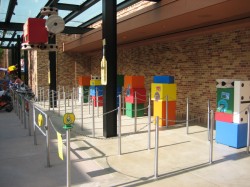 An outrageous story in the NY Post has been making the rounds today. According to the story, some rich New York moms are taking advantage of an unofficial $130/hr Disney World VIP concierge tour service that utilizes Guess Assistance Cards (GAC) to shorten some of the waits for the party. If true, this is a horrible abuse of a system that really is needed by those who wouldn’t otherwise be able to enjoy Disney’s wonderful theme parks without some assistance.

If you ask me, something is a little off in the story including some factually challenged details. The mom in question claims to have skipped a 2.5 hour queue for “it’s a small world.” Let me assure you that even on the 4th of July, the queue for IASW does not get that long. (Ask me again after MyMagic Plus adds totally unnecessary fastpass access to IASW, that fact may change.)
Read More »Are Rich Moms Really Cutting Queues With VIP Tours and GAC Cards? 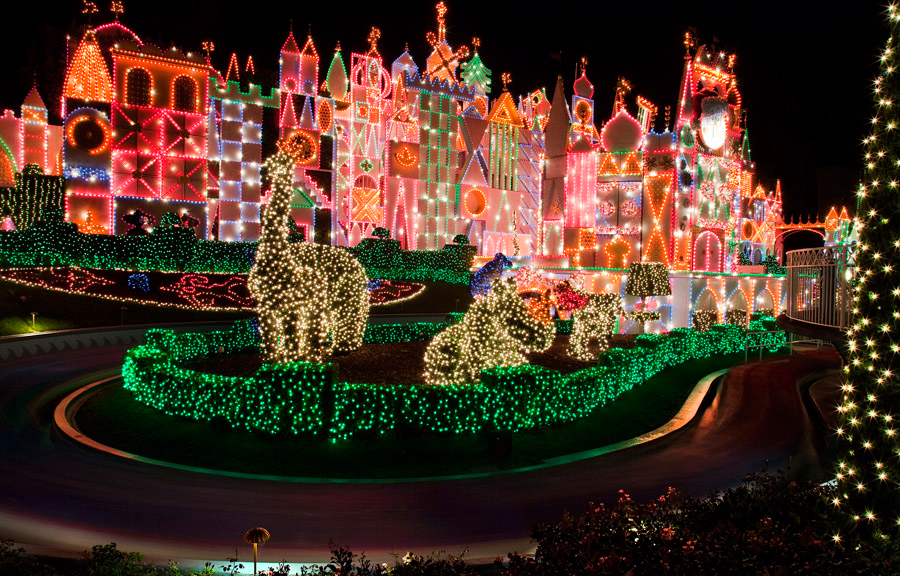 I’ve been stuck on It’s A Small World (IASW) a couple times before, once for 26 minutes. Let me tell you, it was not a pleasant experience. The music never turned off while other boats were being evacuated around us. Alas, we were stuck in… Read More »Man sues Disneyland after being stuck on it’s a small world for 40 minutes

Jason Garcia at the Orlando Sentinel has the scoop on an update to one of Walt Disney World’s best kept secrets. Since 2005 Disney has had a rugged wireless device that provides captions and assisted listening for disabled patrons who might need that to fully… Read More »Disney World adds Descriptive Audio for Blind

The lawsuit against Disney to allow the use of Segways as an ADA assistive device as its themeparks has been settled out of the courtroom. I’ve written about the case quite a bit and so has Keeping Up With Jonas. I don’t think either of… Read More »Disney Segway Lawsuit Settled

Segway Lawsuit about to become moot?

The Segway Lawsuit petitioning the courts to allow Segway access to Disney’s theme parks for disabled persons has just taken another twist. The New York Times covers some upcoming adjustments to the federal rules for providing access to public buildings based on the American’s With… Read More »Segway Lawsuit about to become moot?