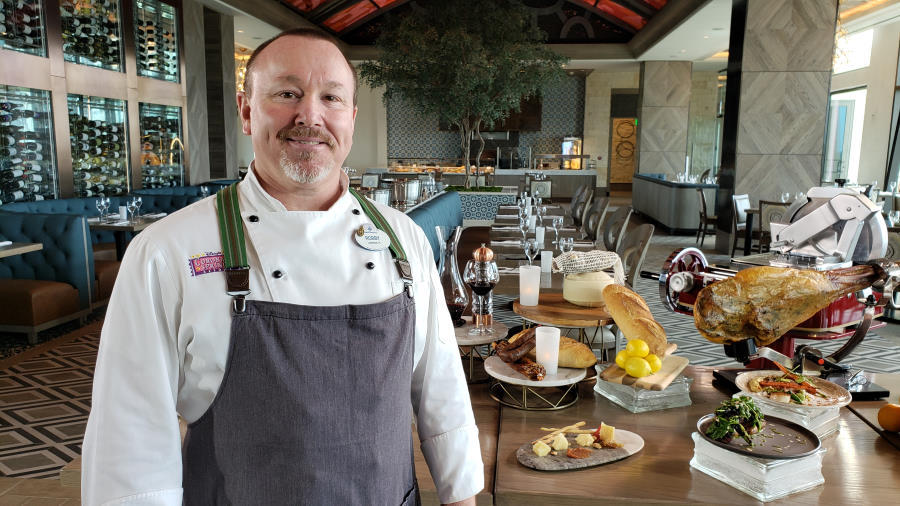 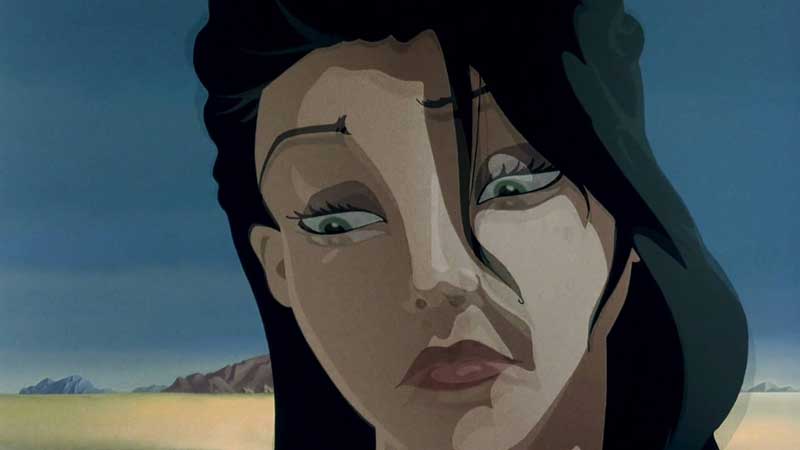 In 1945, Walt Disney and his friend, Spanish artist Salvador Dali, collaborated on a film together. Storyboarding by Disney studio artist John Hench and Dalí went on for about eight months, but then was stopped during World War II, due to financial issues. It was… Read More »Watch Destino – A Short Film by Walt Disney and Salvador Dali