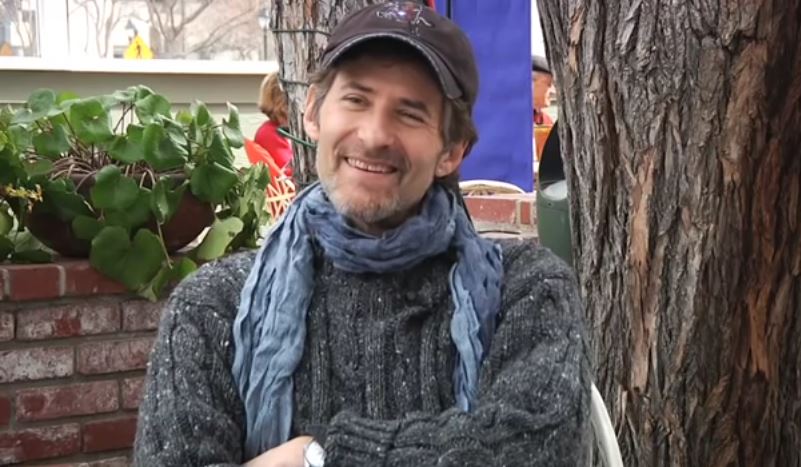 Probe into Monorail Death extends past one year

In just a few days Disney World’s tragic monorail accident that killed a cast member will have its one year anniversary. So too will the investigation by the National Transportation Safety Board into the crash. That’s not unusual for an accident investigation. Now we’re hearing… Read More »Probe into Monorail Death extends past one year

When it rains it pours. Although it wasn’t raining today at 2:40pm, two Disney busses collided on the roads outside the Magic Kingdom resulting in many minor injuries and 12 guests being sent to the hospital. All injuries are described as minor. This comes 11… Read More »Disney Bus Crash near Magic Kingdom sends 12 to hospital

I’m trying to compile a list of known changes made to procedures or operations at Walt Disney World since the Monorail Accident that resulted in the death of one monorail pilot. If you can help me add anything I’m missing I’d appreciate it. Guests are… Read More »List of Changes Disney’s Made Since Monorail Death

Update: NTSB preliminary report is now out with best details about accident so far.

Update: See latest details below and new story on the return to service of the monorail system and the involvement of the NTSB in the investigation.

One cast member has been confirmed dead in a collision between two Monorails at Walt Disney World. The crash occurred on the EPCOT line near the Ticket and Transportation Center station around 2AM as operations were winding down following 4th of July fireworks. The pilot of the second monorail was transported to the hospital with minor injuries. No guest injuries are reported.

Click Orlando has the story and a video of the aftermath as guests and cast rush to reach the monorail pilot who is trapped in the pilot cone of the monorail train. The video commences shortly after the crash. One family is shown being evacuated from the purple monorail and everyone looks okay. A monorail cast member is seen directing guests to the escape hatch on the top of the nose cone before requesting the video be turned off.

Disney has said the monorail system is shut down for inspection and alternate transportation will be provided for today’s guests.

While the monorail is piloted by a cast member, each monorail is supposed to automatically apply its brakes if it closes within two “hold points” of another monorail. However the operator is allowed to override that system in some circumstances. This is the first fatal accident in the 38 year history of the monorail system at Walt Disney World.

Our heartfelt condolences go out to the family and friends of the cast member involved in this terrible accident.

“Today, we mourn the loss of our fellow cast member. Our hearts go out to his family and those who have lost a friend and coworker. The safety of our guests and cast members is always our top priority. The monorail is out of service and we will continue to work closely with law enforcement to determine what happened and the appropriate next steps.”

This article will be updated with news as it comes in…

The name and age of the monorail pilot who died is now being reported. He was 21 years old.

Some early thoughts and speculation:

The earlier story about Monorail Pink backing into the station and hitting Monorail Purple appears to be true. Putting together a number of sources, including this video from a former monorail pilot, we’ve learned that Monorail Pink was in process of transferring from the EPCOT line to the Resort line so it could then head back to the maintenance barn at the end of the night. The pilot in Pink was erroneously told that the switch was on, but it was not. So Pink backed up thinking it was heading toward the open resort line berth in the TTC concourse, but it was really heading toward the occupied EPCOT berth in the TTC.

(Updated to reflect witness reported location of Purple) Meanwhile Purple was parked over the Esplanade/Ticket booths just before the TTC station waiting for Pink to clear the EPCOT line after having been cleared. Purple had been cleared to enter the station on MAPO override from its previous hold position. Why was Purple stopped there? and why the pilot in Purple did not react when Pink came backward down the line to his train we will probably never know.

What follows is speculation based on a similar incident that happened at Disneyland. At Disneyland a monorail was given clearance to come out of the barn onto the main Disneyland line, but the switch operator at monorail base was slow to throw the switch. The net result of this Disneyland Monorail accident was a monorail nearly torn in two as the switch between tracks opened underneath it.

If a similar thing happened last night, the monorail base operator might have thrown the switch hoping he got it open before Pink reached it, but that act probably also switched off the power to Purple, so it was stuck in station while Pink approached and Pink was traveling at a high enough rate of speed that the collision was unavoidable. Purple was in station loaded with passengers and all doors closed which tells me it was ready to go (or had just arrived, but I don’t see passengers arriving from EPCOT to the TTC at 2:ooAM when EPCOT closed so much earlier).

Obviously Disney will complete their own investigation in partner with the investigating authorities. I do not mean to lay the blame and any one’s feet when I only have some of the facts. So far, these are just the way the signs are pointing. I will continue to provide updates as I encounter sufficiently persuasive information.

(updated 2:50pm in orange) I’m updating my previous thoughts below based on information that is now coming in from multiple sources. Monorail Purple was stopped in station. Monorail Pink was backing up after either having broken down departing TTC or preparing to switch to the track that leads back to the maintenance barn at the end of the night. No one told Pink that Purple was in the station, however, I’m hearing that Monorail Control did clear Pink to return to the Concourse. If Pink was just switching tracks, it would not normally involve returning all the way to the TTC before hand.

Pink could have been traveling at 15mph, which is the limit for override in reverse. Why didn’t Purple back out of the way (lots of reasons, I’m sure). But it would explain why the trains collided, all the action took place within one ‘block’ so MAPO wouldn’t have triggered or would have been overridden for this procedure.

What’s clear is that multiple failures had to happen for this tragedy to occur. A late night, a train broken down and cleared to back up with no clear visual of the track behind him (why aren’t camera’s in the rear cone?), a monorail in station that wasn’t reported by Monorail control (was no one in the control tower at TTC who could confirm a clear station for Monorail Pink?), and a driver in the cone of Monorail Purple unaware or unable to back out of the way of the train returning to the station in front of him.

This very tragic accident does not look like system failure at all. But rather a very rare confluence of multiple human errors. That does not make it any less tragic, or any less preventable. Let’s be glad it didn’t happen during the high traffic period after the fireworks.

One more thing: the photo taken of the two trains stuck together while over the TTC Esplanade appears to have been snapped after the video. They had to move the two trains back so the nose cone of Monorail Pink could be in station and that pilot could be evacuated.