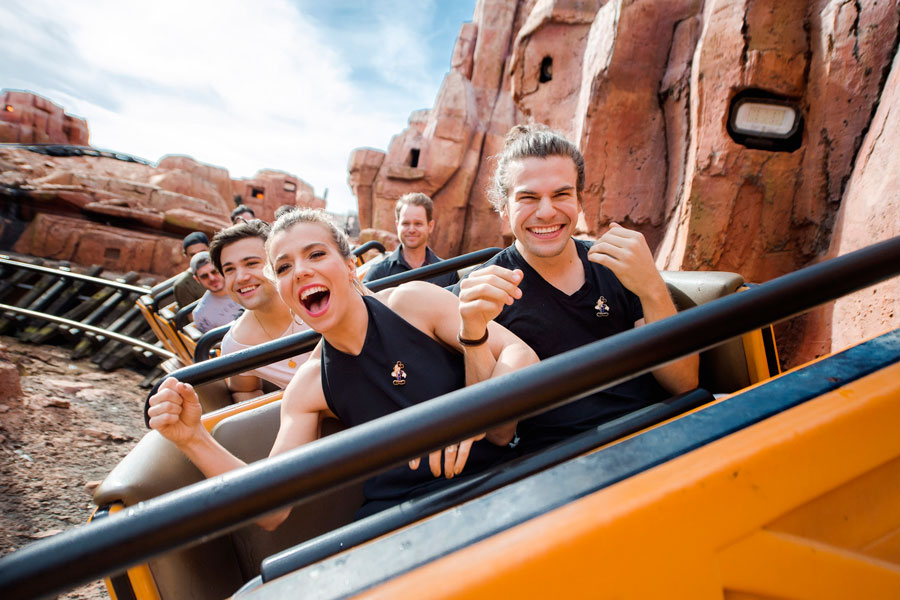 Country singer-songwriter Luke Bryan is known for many hits including “I Don’t Want This Night to End,” “That’s My Kind of Night,” and “Roller Coaster” any one of which he could have been singing to himself while he walked through the Magic Kingdom on vacation… Read More »Country Star Luke Bryan visits the Magic Kingdom ABC conquers Country Music thanks to the CMA 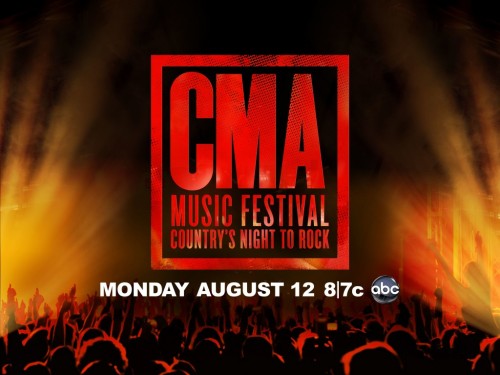 Last night ABC aired their annual “CMA Music Festival: Country’s Night To Rock” special to the biggest demo ratings they have had in 7 years, thus winning the night. This was a big win for ABC, as they special aired last year against “The Voice”, so moving it to August worked in their favor. The special was a 3 hour compilation of the biggest performances from the CMA Music Festival in Nashville this past June.

As a humongous country music fan, I watched every second. It made me love that this brought together my 2 favorite things: Disney (in the form of ABC) and Country Music. On Wednesday, November 6th at 8pm EST, the piece de resistance of the Disney/Country combo shows itself in the form of the CMA Awards, hosted by Brad Paisley and Carrie Underwood.Read More »ABC conquers Country Music thanks to the CMA

Zac Brown gets Goofy at the Magic Kingdom

Anyone who even skips by a country music station these days has probably heard at least one tune from the Grammy Award-winning Zac Brown band. The Zac Brown Band won “Best Country Album” for their latest release, “Uncaged,” at the 55th Grammy Awards held Feb.… Read More »Zac Brown gets Goofy at the Magic Kingdom

Home on the Range is often regarded as one of the worst Disney Films of all-time. Whether it be the constant physical(ly drawn) comedy or the animation style, many watch it and leave with a bad taste in their mouth. The one redeeming quality of… Read More »Country Music and Disney…it needs to happen more often

Over at the Magic Kingdom a month long refurbishment has been announced for the Country Bear Jamboree. That’s good news because the attraction has been neglected as of late. And with the refurbishment ending so close to the holidays there is hope that we might… Read More »A Country Bear History Lesson