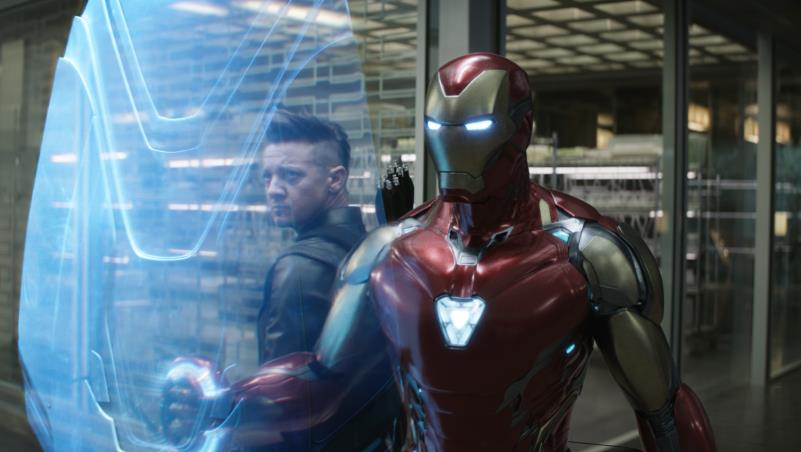 Marvel Studios’ “Avengers: Endgame” is the climactic conclusion to an unprecedented, 11-year cinematic journey of 22 films that broke new ground in Hollywood super hero storytelling. In Endgame, the Avengers take one final stand against the infamous Thanos with a plan to reverse the results… Read More »Bring home Marvel Studios’ Avengers: Endgame

Delivering on the second half of their super bowl promise Chris Evans and Chris Pratt paid a visit to the Seattle Children’s Hospital last week. Previously, the pair had visited Christopher’s Haven in Boston to pay off the first half of the bet. Evans, dressed… Read More »Chris Evans and Chris Pratt visit Seattle Children’s Hospital after Super Bowl Promise

Before Super Bowl XLIX’s teams took the field, two of Disney and Marvel’s big super heroes Captain America (aka Chris Evans) and Star Lord (aka Chris Pratt) made a bet on whose team would win New England or Seattle. Stakes were made and now it’s… Read More »Everyone Wins in Super Hero Super Bowl Bet from Marvel Stars Chris Evans and Chris Pratt

Two of Marvel’s big screen super heroes are on opposite sides of the field, at least when it comes to NFL’s biggest game of the year, the Super Bowl. Chris Pratt, who plays Peter Quil (aka Star Lord) in Guardians of the Galaxy, and Chris… Read More »Two Marvel Super Heroes make Super Bowl Bet 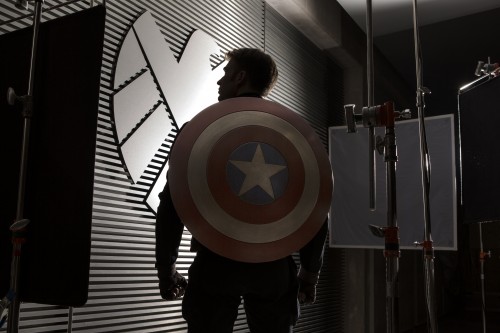