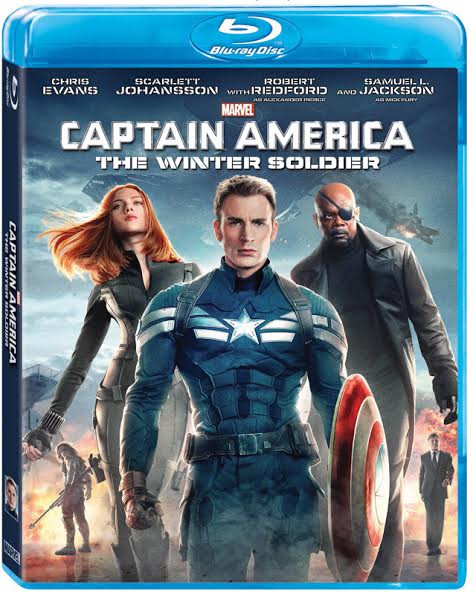 Did you notice the same thing I did about this list? It’s missing a Marvel One-Shot. In fact, Entertainment Weekly announced that Winter Soldier will not have a One-Shot attached to it and Marvel confirmed it on Twitter.Read More »Marvel Sets DVD Release for Agents of SHIELD and Captain America: The Winter Soldier 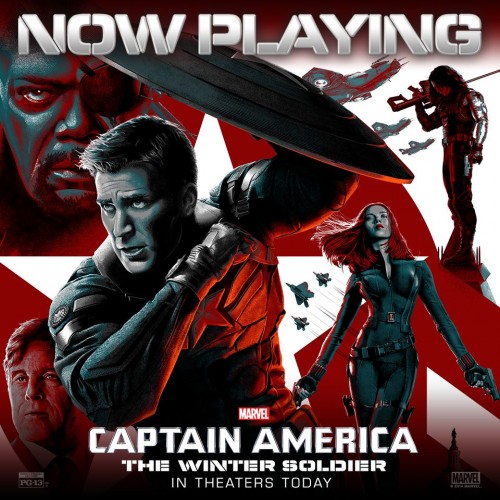 A couple of interesting Easter eggs that were hidden in the movie are the names Steven Strange and Sharon Carter. Strange, of course, is Dr. Strange and he’s movie has been in development for some time. Marvel president, Kevin Feige, responded to that name drop by saying, basically, that they know what the implications are but we don’t yet. And Sharon Carter, in the comics, is Peggy Carter’s niece, Agent 13 and Cap’s love interest.Read More »Captain America: The Winter Soldier Review (with Spoilers) 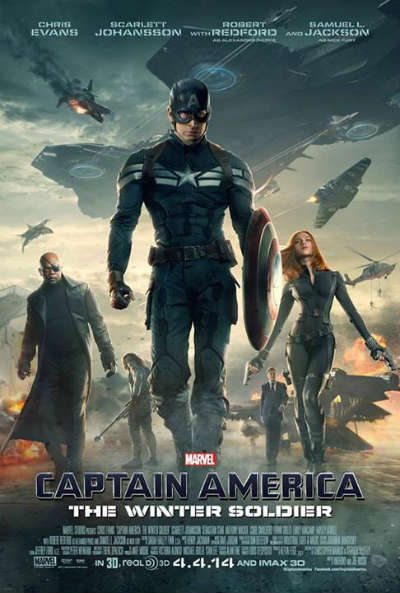 Meanwhile, Rogers and Natasha Romanoff, aka Black Widow, discover the loose threads of a villainous plot and pull on them to see what is exposed. What they discover threatens to change the world forever.Read More »Captain America: The Winter Soldier Sets New Standard, Direction for Marvel Movies

Watch the First 10 Minutes of Captain America: The Winter Soldier

With the movie less than a month away, the promotion will be coming at us with more heat than Director Fury on a bad hair day (he’s bald, they’re all bad hair days). Here’s the first extended clip to be released from Marvel’s “Captain America:… Read More »First Extended Clip from Captain America: The Winter Soldier

Captain America: The Winter Soldier is due in theaters on April 4, 2014, and Marvel has released some new posters to promote the film.

The main poster features Chris Evans as Captain America flanked by Samuel L. Jackson as Nick Fury and Scarlett Johansson as Black Widow. In the background are Sebastian Stan as Bucky “The Winter Soldier” Barnes and Robert Redford as Alexander Pierce.

Sadly, no love for Anthony Mackie’s The Falcon on this poster.

There are also three new character posters in the same vein as the main poster, courtesy of Marvel. Check them out below the jump:Read More »Marvel Releases New Posters to Hail the Coming of Captain America: The Winter Soldier