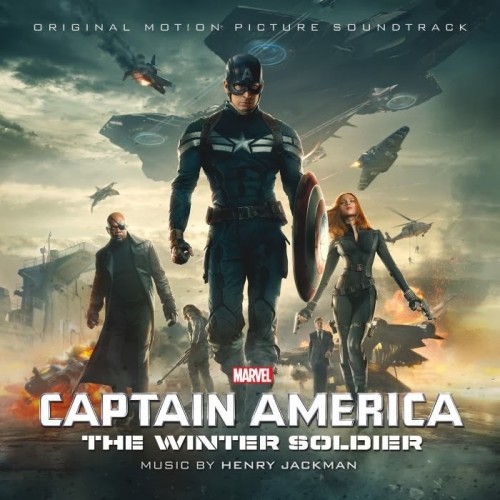 In true super hero fashion, Marvel’s Captain America: The Winter Soldier smashed the record for best April box office weekend with a cool $96.2-million debut. Add that to the already fantastic overseas totals (a $303-million worldwide total so far) and it’s safe to say that the coffers of Disney will be very full before its run is over.

If you’ve seen the film, you might want to head over to The Hollywood Reporter for an interview with screenwriters Christopher Markus and Stephen McFeely. They talk about how Marvel Studios head Kevin Feige let them take big swings at the story including significant changes to the Marvel Universe.

io9 has a great article tying the movie into the Captain America comic book universe and reads the secrets and references to determine what we might see in future Marvel movies.

Cinema Blend has a similar look at how the Marvel Universe has changed after the events of “Captain America: The Winter Soldier”

Saw the movie and loved Henry Jackman’s amazing soundtrack? You can now get a preview of the tracks and buy the album on Amazon.

Finally, place your guess for the final opening run worldwide box office for Cap’s latest in the comments below.