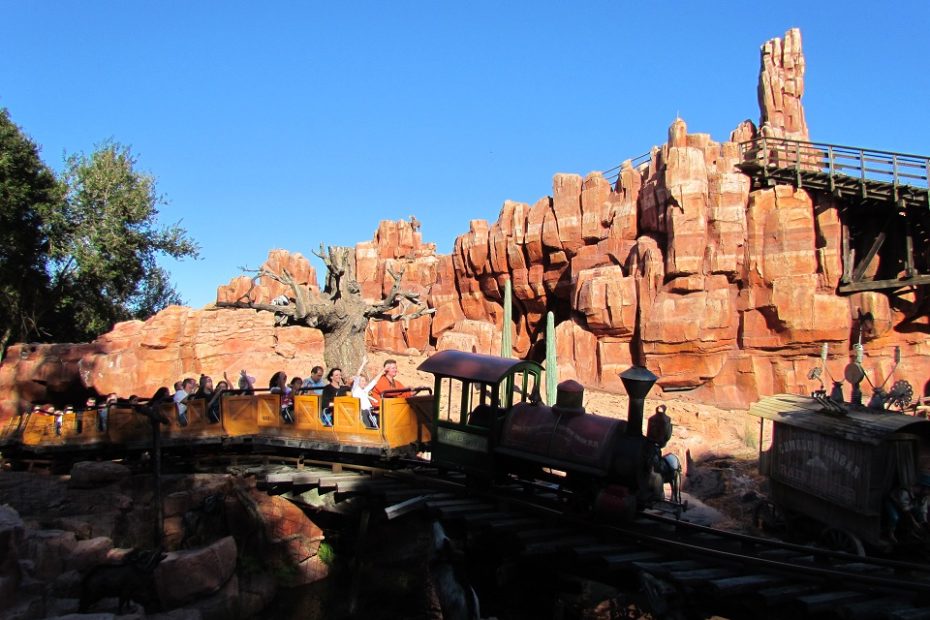 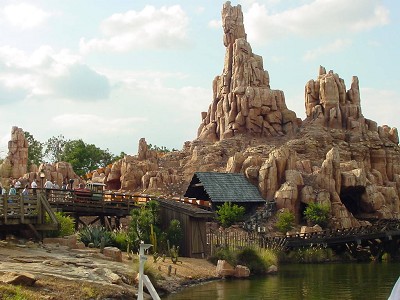 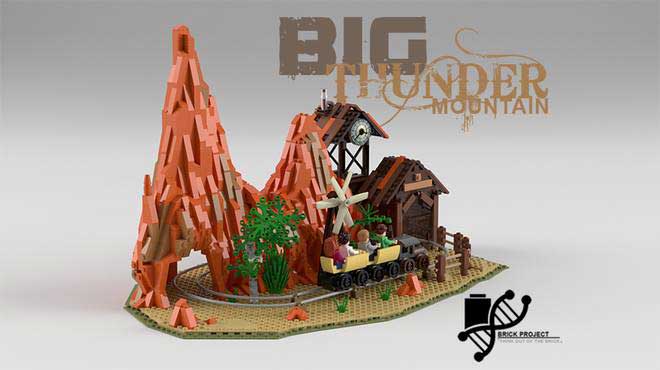 Big Thunder Mountain Railroad is one of the most iconic Disney roller coasters (appearing at Disneyland, Magic Kingdom, Disneyland Paris, and Tokyo Disneyland) and the Tom BrickProject wants it to be an iconic LEGO Set that you can build at home. This set contains the… Read More »Big Thunder Mountain LEGO set needs your vote 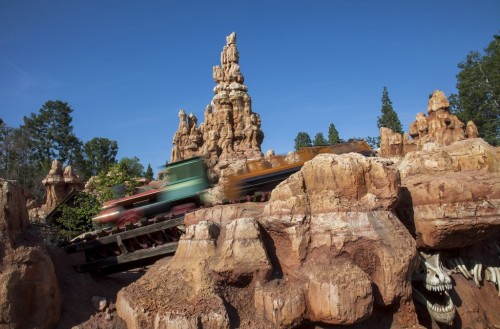 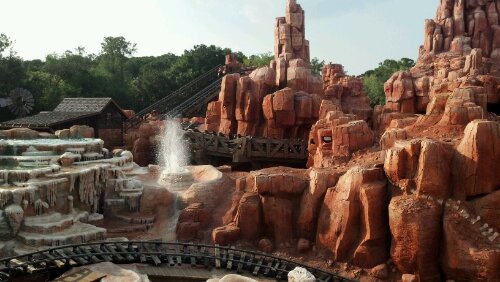