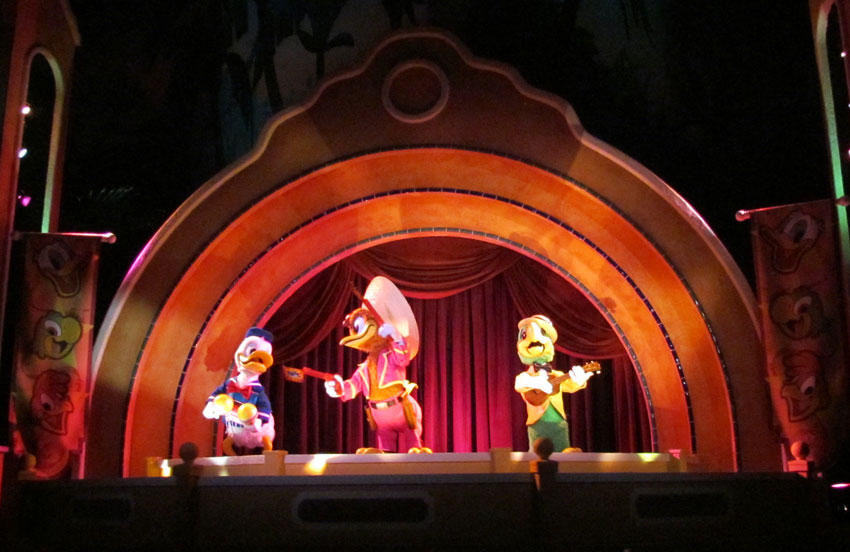 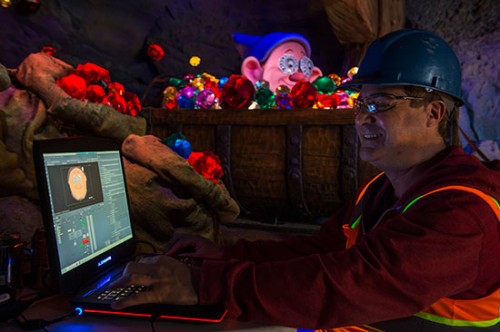 It’s been 50 years since Walt Disney debuted the first full sized audio-animatronic Abraham Lincoln figure at the 1964 World’s Fair, the next generation of figures debuting in Seven Dwarfs Mine Train might just be as big an evolutionary jump as the original Abe Lincoln figure was. (Let’s just hope they don’t have as many problems as “Leaky Lincoln” did at his debut.)

Walt Disney Imagineering has prepared this short documentary look at how these new audio-animatronics were created.

I saw a few new figures in there and a few more show scenes. As the video says, I think Walt Disney would have loved how advanced these figures have become and would be exploring the storytelling potential on many new attractions.

If you were among the guests invited to the Disney Social Media Moms event out in California, then you were among the first to see this short video from Walt Disney Imagineering highlighting a few of the next-generation audio-animatronics that will populate the Seven Dwarfs… Read More »A First Look at Seven Dwarfs Mine Train Next-Generation Audio-Animatronics Figures

Walt Disney led his company through the invention of many technologies. In animation there was the Xerographic Cell transfer process and the Multi-plane camera, just to name a few. But one of Disney’s most major inventions was the animation of the human figure in real… Read More »History of Disney’s Audio-Animatronics