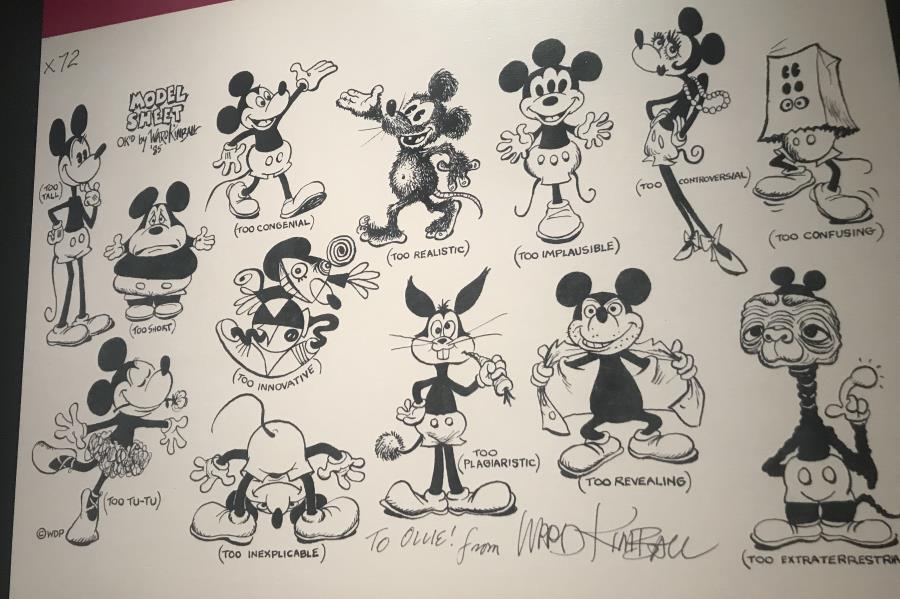 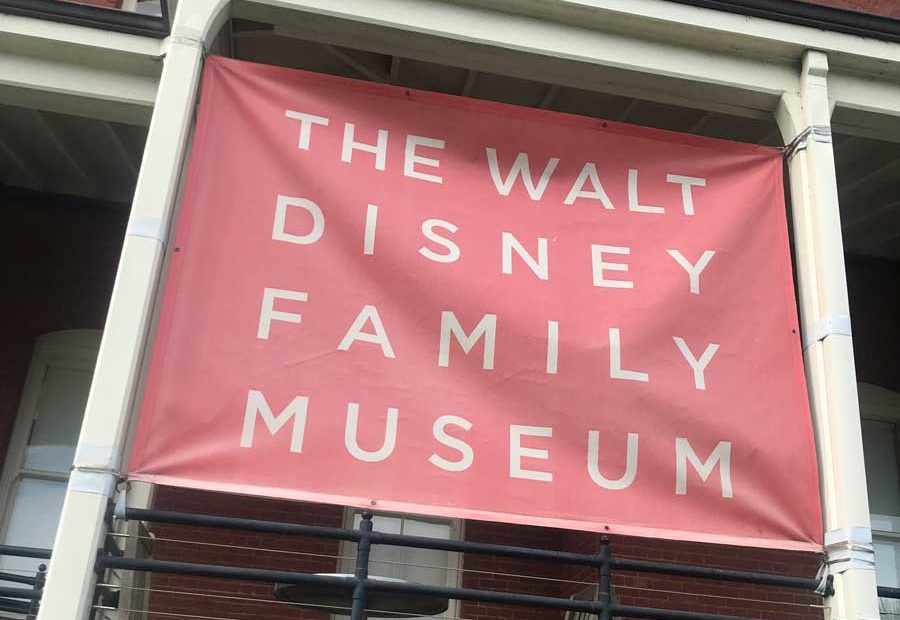 Editor’s note: Please welcome Marianne Alvarez as our guest author. She’s very familiar with the Walt Disney Family Museum making her the perfect choice to attend this preview. If you want more from Marianne, follower her on Twitter. It’s hard to believe that almost 10… Read More »10 Years of Magic: The Walt Disney Family Museum previews 2019 season 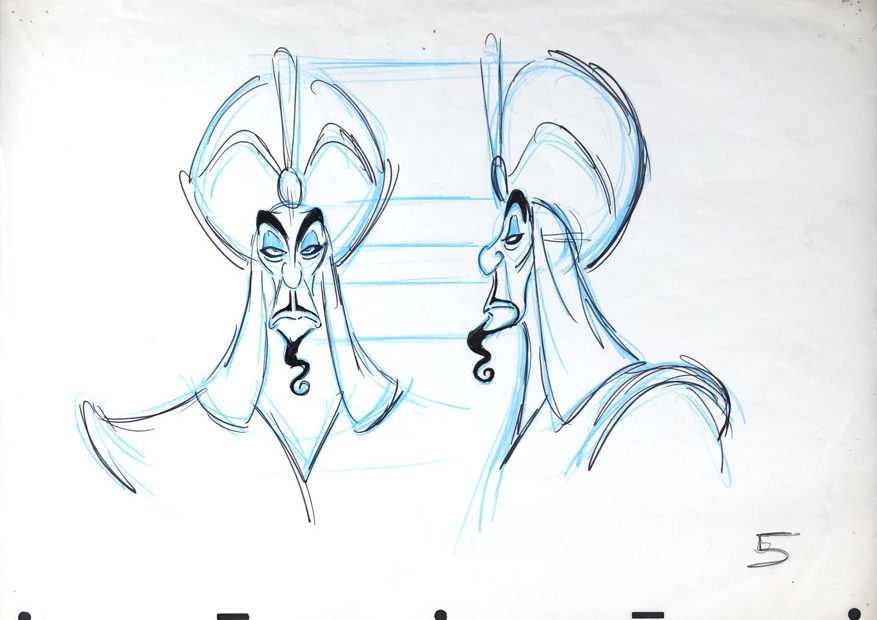 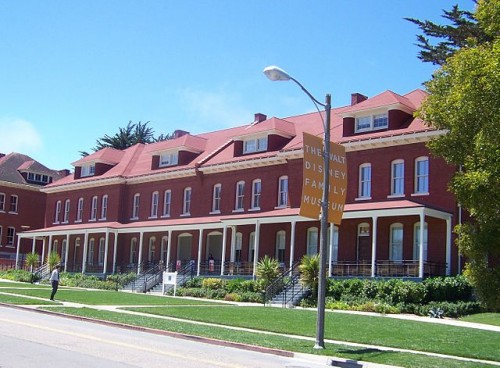 John Lasseter maintains creative oversight of all films and associated projects from Walt Disney Animation Studios, Pixar Animation Studios, and Disneytoon Studios, and is involved in a wide range of activities at Walt Disney Imagineering. John made his directorial debut in 1995 with Toy Story, the world’s first feature-length computer-animated film. John also directed A Bug’s Life (1998), Toy Story 2 (1999), Cars (2006) and Cars 2 (2011). John has executive produced all Pixar features since Monsters, Inc. (2001). To date, Pixar’s films have earned more than $8.5 billion in gross box-office receipts. Since assuming creative oversight of Walt Disney Animation Studios in 2006, John has served as executive producer on all of its feature films and serves as executive producer for Disneytoon Studios’ films. In John’s role as Principal Creative Advisor for Walt Disney Imagineering, John was instrumental in bringing Radiator Springs to life with the successful 2012 launch of Cars Land, a massive 12-acre expansion of Disney California Adventure Park. Prior to the formation of Pixar in 1986, John was a member of the computer division of Lucasfilm Ltd. John was part of the inaugural class of the character animation program at California Institute of the Arts and received his Bachelor of Fine Arts in film in 1979.Read More »Walt Disney Family Museum assembles Advisory Committee

Animator Andreas Deja, still works with Disney on certain projects, but is no longer a full time animator for the Mouse House, has hung out his internet shingle in form of a blog. Deja View is still in rough form, but it’s there. Hopefully someone… Read More »Animator Legend Andreas Deja has started a blog