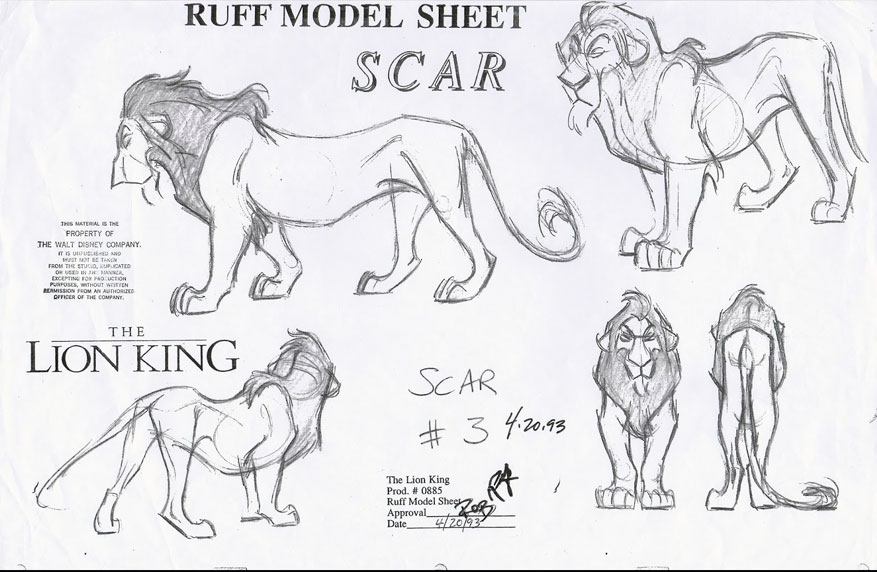 A special original exhibit of works from one of the most accomplished and versatile character animators working today, Disney Legend Andreas Deja, is coming to the Walt Disney Family Museum. The “Deja View: The Art of Andreas Deja” exhibit will showcast original works on paper and maquettes of Deja’s most iconic Disney characters from March 23 – October 4, 2017.

Guests of the museum will encounter menacing villains, such as Scar or Jafar, larger-than-life muscle men like Gaston or Hercules, and the beloved icons like Mama Odie and Lilo Pelekai.

Deja continues to hone his craft even after leaving the Walt Disney Studios. He has an animated short, “Mushka,” coming out soon. It will feature a young girl and her tiger in ‘a story of love and sacrifice set in Russia.’ Animated in a colored pencil style, art from the making of “Mushka” will be showcased in the new exhibition. 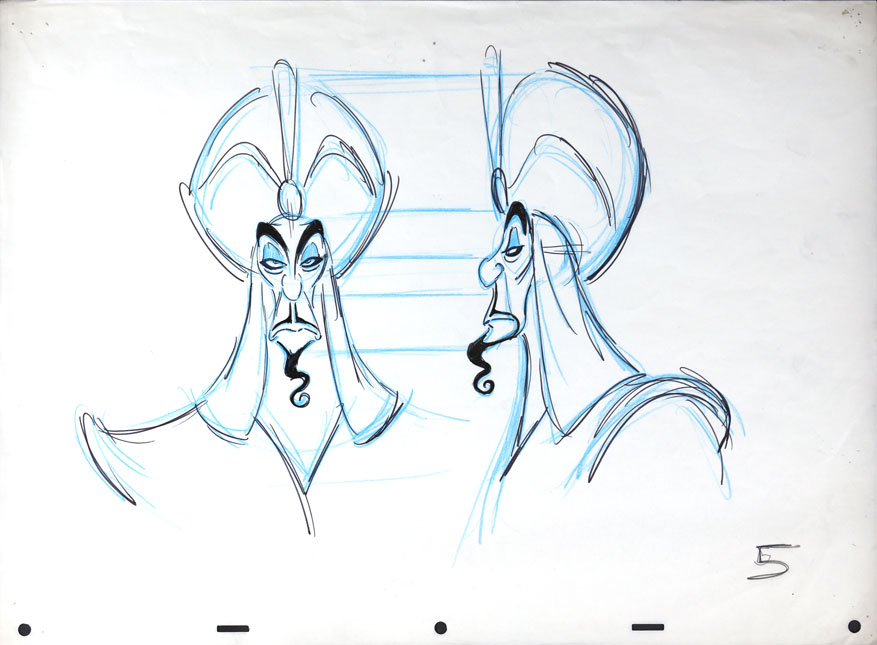 In 1967, when Deja was 13 years old and living in Germany, Walt Disney’s “The Jungle Book” inspired him to become an animator for Walt Disney Animation. He wrote the company a now well-known letter to inquire about the application process, and he began to realize the dedication and skill it would take to get there.

“The day I received a letter back from Walt Disney Productions expressing the necessity to become a master in the mechanics of drawing, it lit a fire in me to truly become and outstanding animator,” said Deja. “After years of art school and dedicating my personal time to studying animal anatomy and behavior, I was accepted into the animation training program at The Walt Disney Studios in August 1980.” The rest is history.

“Deja View: The Art of Andreas Deja” is organized by The Walt Disney Fmaily Museum and is being presented in the Theater Galley from March 23 to Oct 4, 2017.