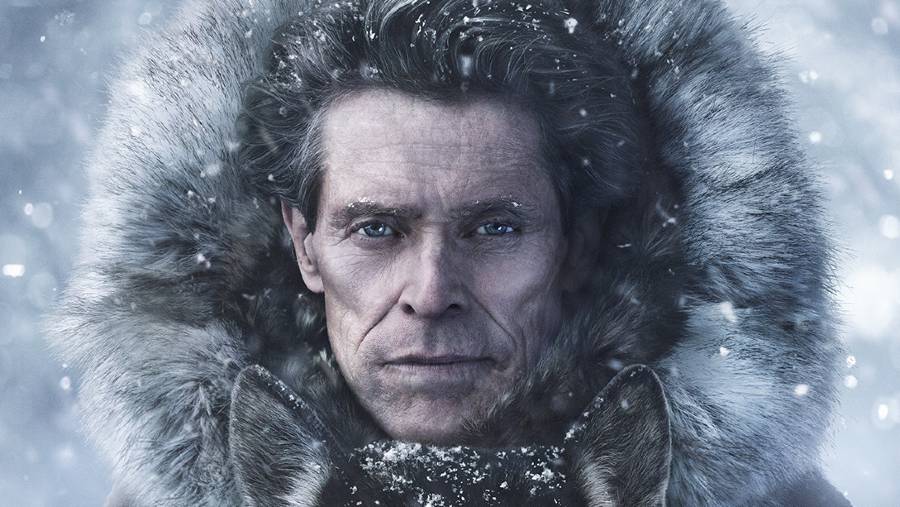 “Togo,” a new original film coming to Disney+, travels back to one of America’s unheralded true heroic adventures through the Alaska wilderness. It tells the story of a 1925 race for mercy when one man, Leonhard Seppala, and his lead sled dog, Togo, braved the… Read More »Trailer: “Togo” – untold heroic dog sled rescue story races to Disney+ 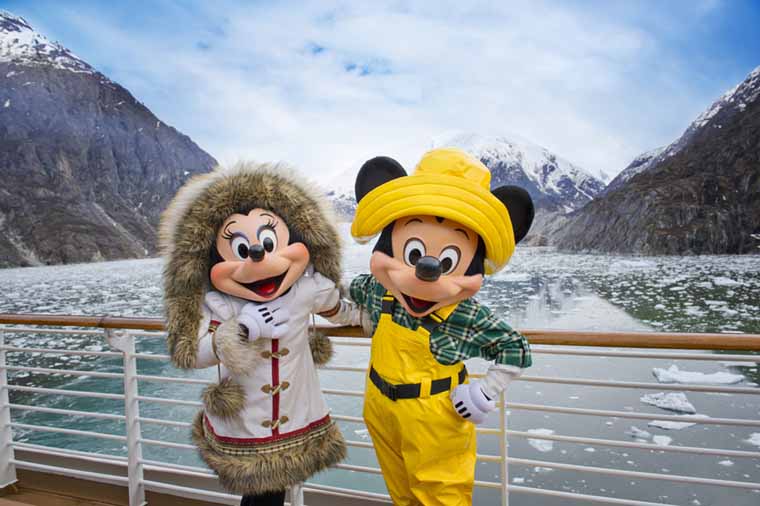 Disney Cruise Line’s sailings to Alaska deliver you right to some of the world’s most beautiful sights while you enjoy the excellent customer service and entertainment that only Disney can provide. On the Disney Wonder, you can enjoy the recently upgraded Tiana’s Place restaurant and… Read More »Disney Cruise sailings to Alaska offer unique vistas and up-close views of nature’s beauty 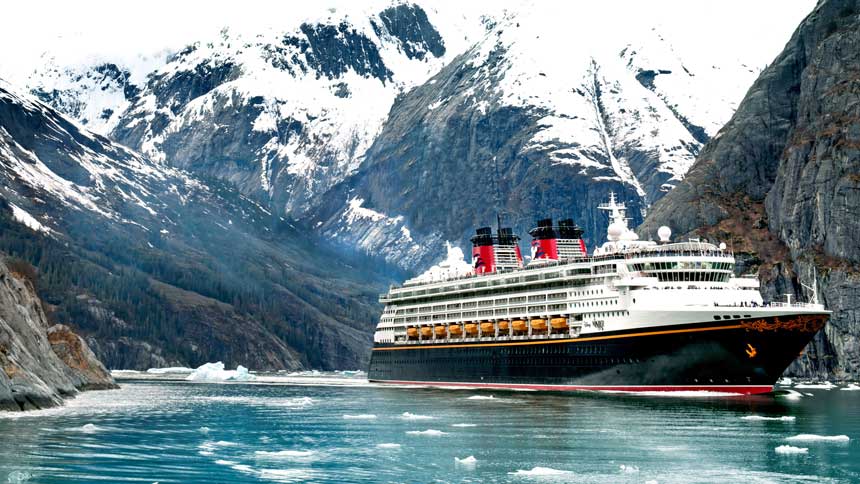 Denise Milano Sprung sent this video of a special moment for her family. Their son Zach wanted a Disney Cruise to Alaska aboard the Disney Wonder for his bar Mitzvah and 13th birthday. The family planned ahead and were on the phone to get the… Read More »Family surprises son with Alaska Disney Cruise for 13th birthday

If you’ve never been on a Disney cruise before, there’s no time like the present to make plans to enjoy the high seas the way only Disney Cruise Line allows. But maybe you just haven’t found the right itinerary that scratches your itch to sail… Read More »Disney Cruise Line introduces new itineraries for 2017, old favorites too!

The Walt Disney Studios has announced production on Bears, the latest documentary from Disneynature, slated for release in Spring 2014 (likely around Earth Day). Bears will follow the “day-to-day lives” of the brown ursines who call ‘Alaska’s coastal mountains and shores home’. The film is currently shooting… Read More »Disneynature ‘Bears’ in Production for 2014

The fine folks on Disney Cruise Line are lining up fun adventures as they return to Alaska for a 2nd year. The primary port is Skagway, which features a population of 862, or about half the number of people arriving on the Disney cruise ship.… Read More »Disney Cruise Line Returning To Alaska

Mickey and Minnie dressed up for Alaskan Weather aboard Disney Wonder

As the Disney Wonder enjoys its first tours of Alaska, guests are reporting back that the views are spectacular. However, since it can get cold and rainy the usual sunbathing activity is a bit diminished. To compensate for the ship’s busier interior, Disney is holding… Read More »Mickey and Minnie dressed up for Alaskan Weather aboard Disney Wonder

Walt Disney World Photographer Matt Stroshane recently sailed on the Disney Wonder on its inaugural cruise to Alaska. Using over 10,000 still photographs he created this time-lapse video showing the cruise as it sailed past the panoramic Vancouver BC skyline, under the Lions Gate Bridge,… Read More »Time-Lapse Disney Cruise through Alaska