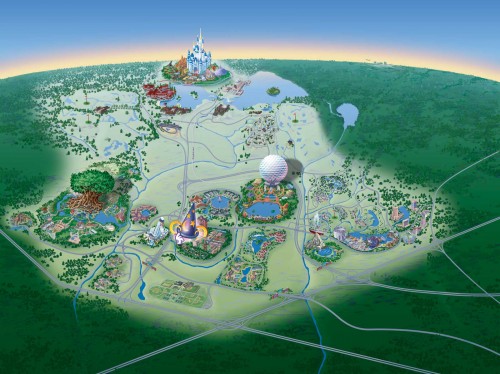 As Walt Disney said about building in Florida, Disney has the blessing of space. 43 square miles is just a little larger than the city of San Francisco. But what you may not realize is that quite a bit of that area is dedicated to wetlands and conservation. Most of the resort that isn’t are already developed is zoned for conservation (see map below).
Read More »Disney World makes land grab for additional resort development