20,000 Leagues Under the Sea Nautilus at LEGO Ideas

LEGO ideas is the website where you can go to vote on your favorite fan-created model builds. If a model gets enough votes, LEGO will actually make it into a set (assuming it can get the rights to it). Since LEGO does have a pretty… Read More »20,000 Leagues Under the Sea Nautilus at LEGO Ideas 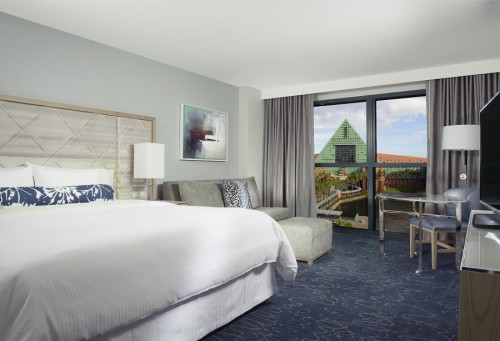 The transformation, it is promised, will occur without disruption to the guest experience as the majority of guest rooms will be available throughout the process. The hotel’s public spaces, restaurants, meeting rooms, shops, pools and recreational areas will not be impacted and remain fully operational throughout the renovation. Read More »Swan & Dolphin Resort starts room renovation

Guests at Magic Kingdom could once step aboard the submarine Nautilus and relive Captain Nemo’s adventures through liquid space in the 20,000 Leagues Under the Sea attraction. Guests at Disneyland were treated to the 1959 classic Submarine Voyage which featured it’s own special adventure. Now… Read More »Whale of a tale – Two Submarine attraction Poster Tees available for limited time

20,000 reasons to visit the Walt Disney Family Museum in January

The Walt Disney Family Museum has released it’s January 2010 calendar and there are 20,000 reasons to attend. Special programming focused on innovation and undersea adventures will highlight the month of January with the film of the month, 20,000 Leagues Under the Sea, and brand new Disney Discoveries and Look Closer programs.