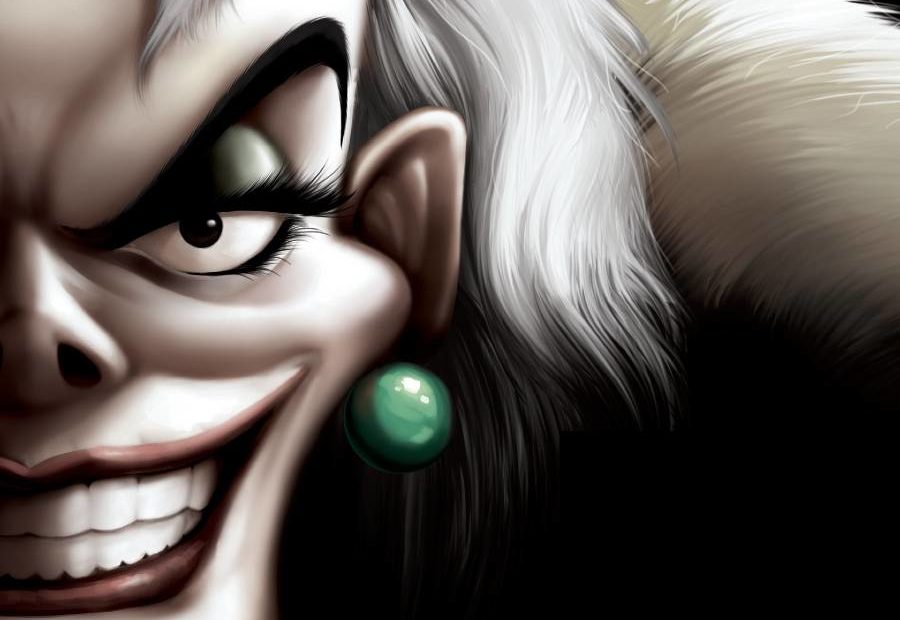 Please note: this is an advanced reader review of “Evil Thing” by Serena Valentino and thus does not contain spoilers but it does provide some description and analysis of aspects of the story. Please proceed accordingly. In the end, everything isn’t always as black-and-white as… Read More »Why ‘Evil Thing’ is my favorite Disney Villains novel by Serena Valentino

Are Pet Stores seeing a 101 Dalmatian Effect after G-Force?

Every time a dog movie comes out pet stores inevitably report that adoptions of that particular breed go up. Then a few months later they experience heavier than usual returns when families realize what a chore that breed is. In the biz it’s called 101… Read More »Are Pet Stores seeing a 101 Dalmatian Effect after G-Force?

Alright. The 101 Dalmatians DVD Great Giveaway contest has come to a close and we have four lucky winners. But first, thank you so much to everyone who participated in the contest. I appreciate all the entries and all the great feedback you provided. The… Read More »101 Dalmatians Great DVD Giveaway Winners 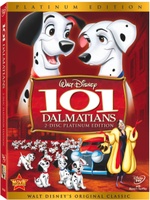