Wingapo everyone! My name is Sabrina Jones and I am the Disney Alchemist. Disney is about magic, making dreams come true, embracing who you are, and bringing joy into people’s lives. Now I am here to help you navigate through the enormous, yet enchanting world of Disney pop culture. Now once upon a time, Disney was well known for their amazing animated films that now bring a sense of nostalgia to all. Disney has since grown to be a powerhouse in pop culture with new additions such as Marvel and Star Wars. I have been a Disney fan my whole life and a self-titled geek as well. I have always had a fascination about pop culture and how it influences everyone in their daily lives. Each week I will discuss Disney news, history, trivia, secrets, and so much more. Consider yourself my sorcerer’s apprentice, and I will teach you how to maneuver through all of the vast magic Disney has to offer everyone young and old. 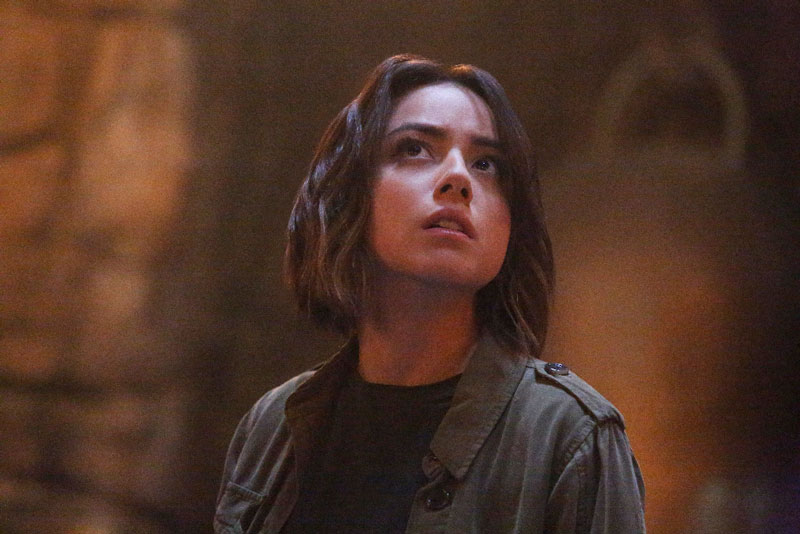 Marvel’s Agents of SHIELD not included in Marvel Universe?

Marvel’s Agents of Shield star Chloe Bennet who plays Daisy Johnson, aka Quake, has made quite a bold statement about the true inclusion of Marvel’s TV property in the grand scheme of the Marvel Cinematic Universe (MCU). She was recently at Wizard World in Des… Read More »Marvel’s Agents of SHIELD not included in Marvel Universe? 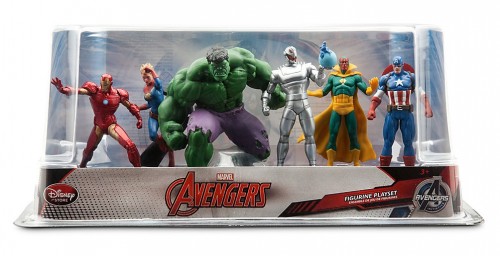 Also let us look at DisneyStore.com’s description of the toy; “Amp-up the playtime action with this set of six fully-sculpted figurines featuring a new assortment of Marvel Super Heroes teamed against Ultron under the the Avengers umbrella.” Wait, what?!?! It is looking pretty definite that Captain Marvel will be getting an appearance in Age of Ultron.
Read More »Marvel Avengers Rumors: Captain Marvel vs. Ultron?