Just about everything that will be on Disney+ when it opens 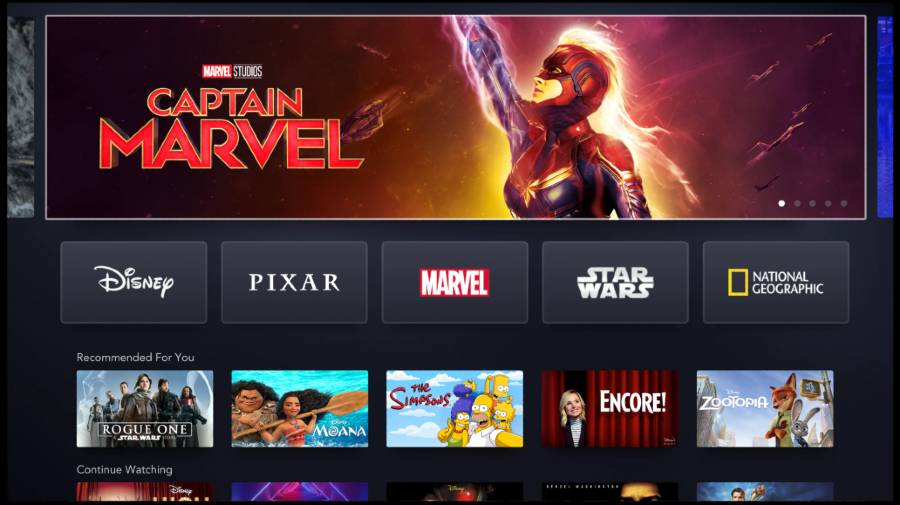 Disney+ is the dedicated direct-to-consumer streaming video service that Disney has created to compete with the likes of Netflix and other studios’ own streaming services. It will feature entertainment from Disney, Pixar, Marvel, Star Wars, National Geographic, and more. But it will also have access to a large back catalog of family friendly Disney movies and tv shows.

If you have 3 hours and change, you can watch the world’s longest teaser trailer for the new service. It’s basically everything coming to Disney+.

Don’t have time to watch a 3 hour video? How about scrolling through hundreds of threaded tweets highlighting all the shows and movies that will be on Disney plus?

It. Is. Time. From Snow White and the Seven Dwarfs to The Mandalorian, check out basically everything coming to #DisneyPlus in the U.S. on November 12.

Some of these were not originally Disney movies, but rather came from 20th Century Fox, like Miracle on 34th Street, which now has the Disney name on its marketing. That’s a major rebrand.

Its that even kosher?

Or in the case of Don Bluth’s Thumbelina came from Warner Brothers originally, but was bought by Fox, and now is owned by Disney.

There are years worth of great viewing on Disney+. Including a lot of movies you really owe it to younger generations to expose them to.

That said, there’s a ton of family friendly stuff from Disney’s vault and Fox’s vault that isn’t yet on Disney+. Hopefully all of it, even some of the controversial stuff, will make its way out of the vault eventually.

Disney+ will launch in the U.S., Canada, and The Netherlands on November 12, followed by Australia and New Zealand on November 19, and is expected to be in most major markets within the first two years. The service will be available on a wide range of mobile and connected devices, including gaming consoles, streaming media players, and smart TVs.