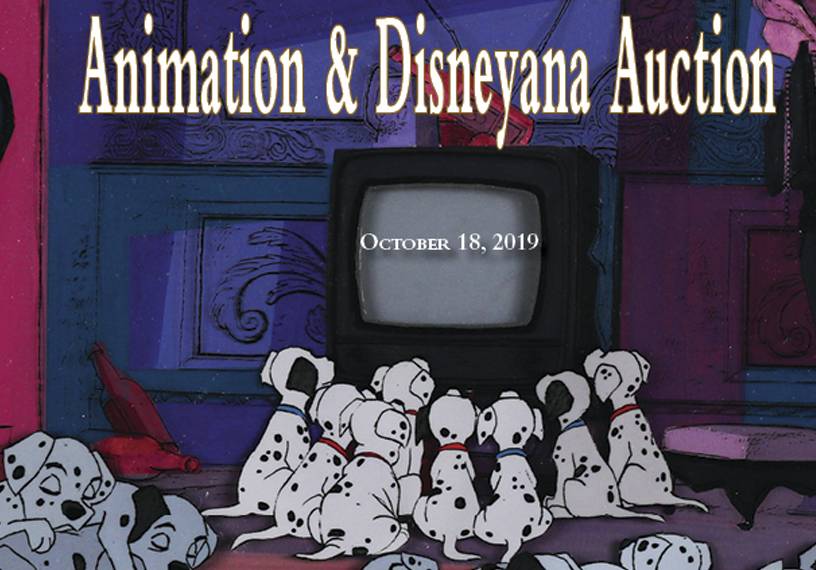 If you’re a Disney fan with a lot of money burning a hole in your pocket book, or perhaps you’re looking for investment opportunities in rare Disney collectibles, Profiles in History’s upcoming Animation & Disneyana Auction has some treasures for you. These rare items on offer include Disneyland ride vehicles, park décor, and attraction posters, as well as animation art from some of the most beloved movies and TV shows of all time, and original illustrations by artists like Dr. Seuss.

A Skyway Bucket from the Skyway attraction at Disneyland. Beginning in 1965 and until the attraction’s closure in 1994, these rectangular buckets could be seen ferrying passengers across Disneyland. These Skyway buckets hold the record for the highest price ever paid for a Disneyland attraction prop. It’s pictured above and estimated to sell for $100,000 – $150,000. 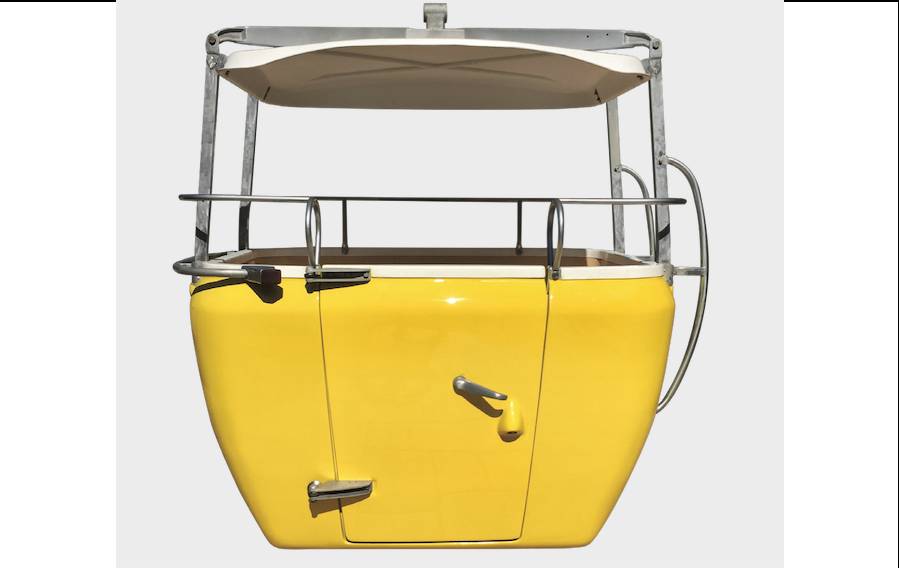 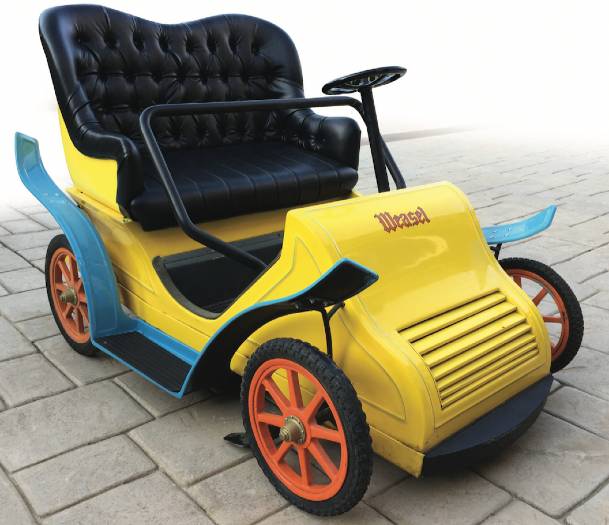 A hero “Nautilus” crewman “baldy style” dive helmet from 20,000 Leagues Under the Sea. Few films have captured the imagination of viewers like Disney’s 1954 epic science fiction adventure 20,000 Leagues Under the Sea, adapted from Jules Verne’s book of the same name. This is an incredibly rare Nautilus “baldy style” crewman underwater dive helmet, distinguished by its lack of a “crown” top seen on the majority of Nautilus divers. It’s pictured left and estimated to sell for $15,000 – $20,000.

The auction will take place October 18th in Los Angeles, but it looks like there are options to bid online too. View the auction guide on the Profiles in History website.

previousFirst episode of High School Musical: The Musical: The Series to premiere on network TV before moving to Disney+
nextJust about everything that will be on Disney+ when it opens