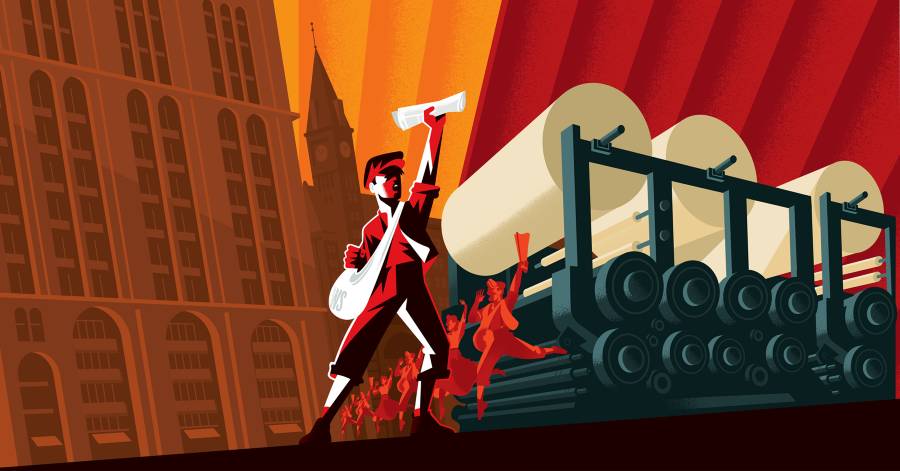 The story of Disney’s Newsies leapt from the screen to the stage in the smash Broadway musical retelling of the real life 1899 Newsboy strike in New York City. The family friendly musical features music by Alan Menken, lyrics by Jack Feldman, and a book by Harvey Fierstein. The Arena Stage at the Mead Center for American Theater in Washington, D.C. will feature a holiday run for this fan favorite Disney musical.

“Newsies is a brilliant blending of a children’s crusade and a contemporary Gold Standard musical,” states director Molly Smith. “With today’s young people fighting passionately for gun control and climate protection legislation in new children’s crusades, we clearly see resonance with today’s young people. The plight of the newsboys and girls at the turn of the century is a passionate story, because they stood up for themselves and fought for fairness. With music that is hummable, wonderful acting with a top-notch cast, dynamic choreography and plenty of young people on stage, this is an ideal production to bring the whole family to the theater during the holidays.”

If you live in the DC area or are planning a trip for the holidays, you’ll enjoy the uplifting songs and choreography of Disney’s Newsies. When you see the show, you’ll no doubt leave singing some of your favorite songs from the musical including “King of New York,” “Carrying the Banner” and “Seize the Day.”

previousJungle Cruise Trailer has all the jokes and the adventure!
nextDisney’s Hollywood Studios after dark walk-through