Jungle Cruise Trailer has all the jokes and the adventure! 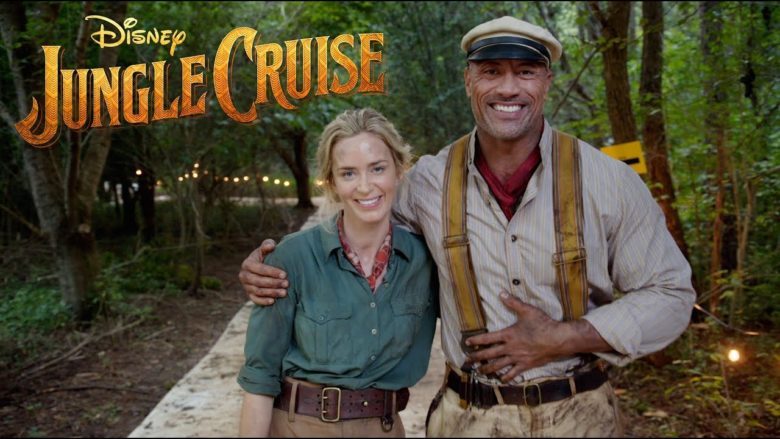 Jungle Cruise the movie draws its inspiration from the iconic Disneyland attraction of the same name, which itself drew inspiration from African Queen and other famous adventure movies. The official trailer was released today and fans are getting a good look at the setting, characters, and stories created to honor the attraction’s legacy. We also get to see how well the film’s two big stars work together on screen.

Yes, these are the jokes. That’s how you know its inspired by the attraction.

Actually, I like it so far. It’s like if ‘Pirates of the Caribbean’ met ‘Romancing The Stone.’ Looks like there may be some Tiki Room in there too.

There’s a new poster with a few of those elements too. 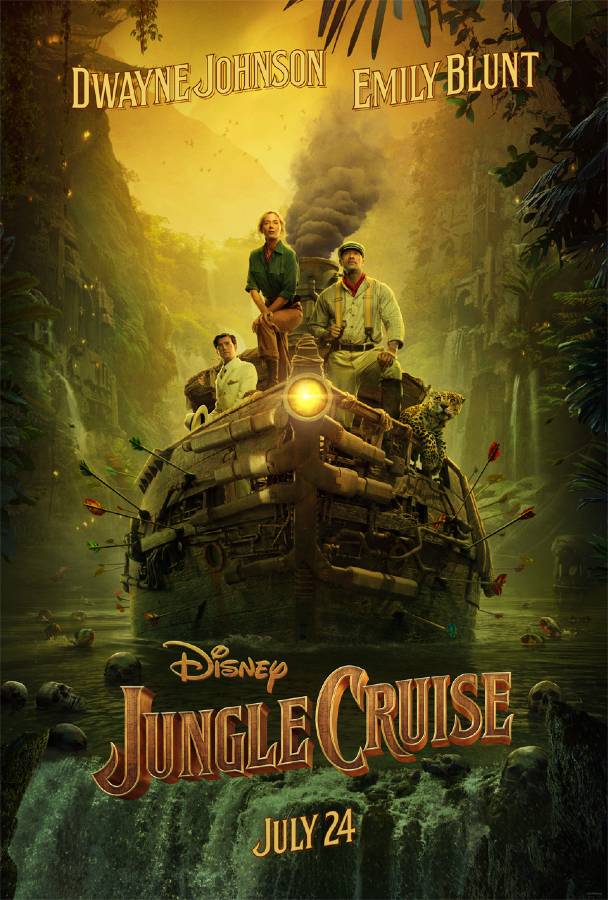 You can see the high production value that’s gone into the film in this trailer. That’s all good. It show’s Disney is taking the movie seriously. However, a lot of how well this movie works will hang on the chemistry between Dwayne Johnson and Emily Blunt.

How do you feel about their performances in the trailer?

Inspired by the famous Disneyland theme park ride, Disney’s Jungle Cruise is an adventure-filled, Amazon-jungle expedition starring Dwayne Johnson as the charismatic riverboat captain and Emily Blunt as a determined explorer on a research mission. Also starring in the film are Edgar Ramirez, Jack Whitehall, with Jesse Plemons, and Paul Giamatti.