Disney’s ILMxLAB has a new hyper-reality experience coming to The VOID at Downtown Disney in Anaheim, CA. “Avengers: Damage Control” puts you in the Iron Man suit for your own Avenger adventure.

In “Avengers: Damage Control” you will slip in to the VOID’s VR gear and then virtually step into the Wakandan Outreach Center. The story will put you right in the action alongside Earth’s Mightiest heroes.

Your suit is designed by Shuri and she has blended Stark Industries tech with that of Wakandan know-how to create an Emergency Response suit. Of course, sinister forces intervene and you’re soon recruited to join the Avengers and fight along side the likes of Doctor Strange, the Wasp, and Ant-Man.

The experience includes more than just what you see through your VR visor. The cleverly created space also includes physical effects like heat and wind. The result is a very immersive world that feels quite real and the stakes high.

The sad news is this is just a limited-time experience and, so far, not at Walt Disney World, but it is playing at 10 The VOID locations including the Disneyland Resort. It starts October 18, but tickets are available to secure now. 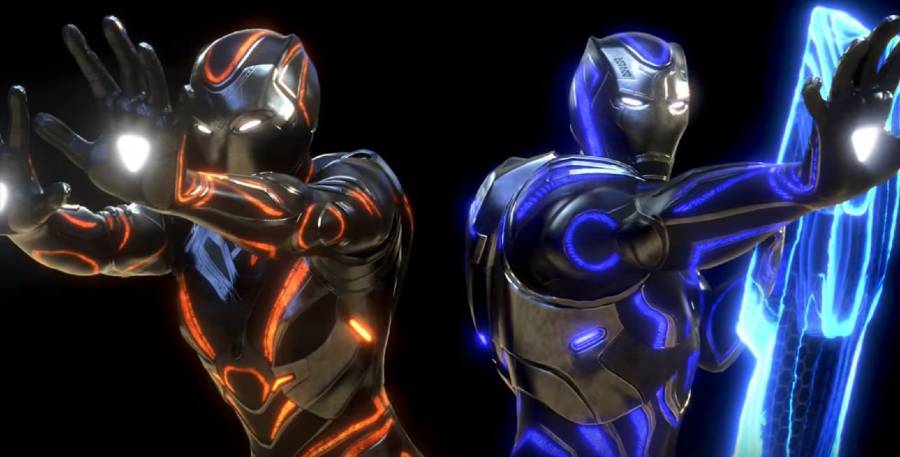 ILMxLAB is Lucasfilm’s immersive entertainment studio and has previously partnered with The VOID for Star Wars: Secrets of the Empire and Ralph Breaks VR adventures both playing at Disney Springs and Downtown Disney.

Have you tried one of ILMxLAB’s VR adventures at The VOID? What was your experience like?