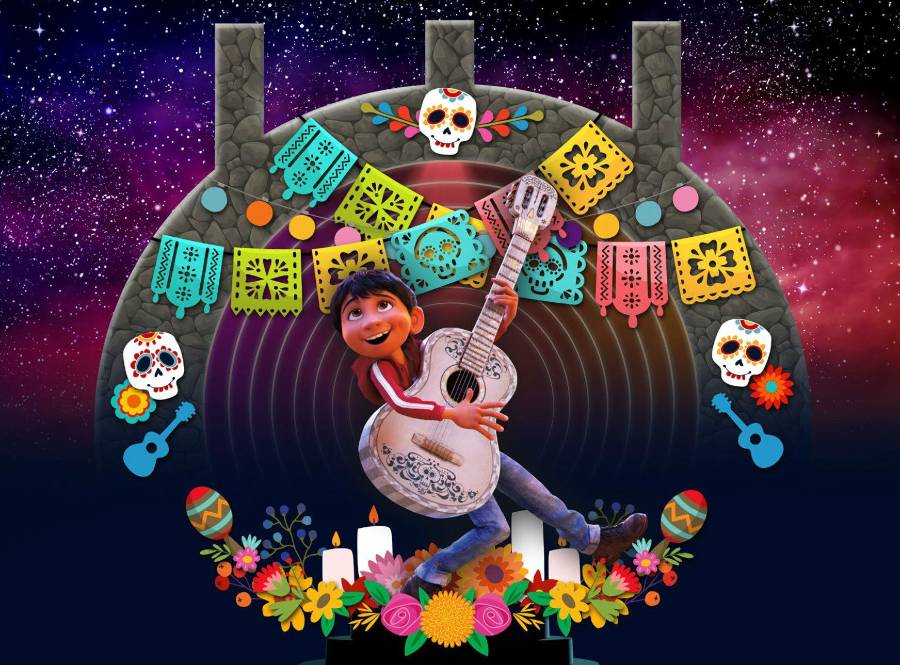 To Celebrate Diá de los Muertos, Pixar’s Coco will be brought to life on stage for the first time ever this fall at the Hollywood Bowl in Los Angeles for one weekend only – Friday, November 8th and Saturday, November 9th.

As the beloved film plays on the Bowl’s movie screen, it will be accompanied by a full, live orchestra, and state-of-the-art digital projection imagery on the shell of the iconic Hollywood Bowl.

Coco Live in Concert at the Hollywood Bowl will transform the legendary venue into the Land of the Dead with special pre-show activities. Mariachi Divas will also entertain the audience with traditional Mariachi music throughout the night.

Day of the Dead costumes are encouraged.

The concert is produced by Disney Concerts and Live Nation/Andrew Hewitt & Bill Silva Presents. They have previously teamed together for several highly acclaimed live to film events at the Hollywood Bowl, including Disney’s Beauty and the Beast in Concert starring Zooey Deschanel and Kelsey Grammer, as well as Disney’s The Little Mermaid starring Lea Michele and Harvey Fierstein.

Tickets start at $37.50, and are available at HollywoodBowl.com and Ticketmaster.

I wish I was on the west coast so I could see this. It sounds like it will be a lovely evening! Anybody else planning on attending? Let us know in comments. 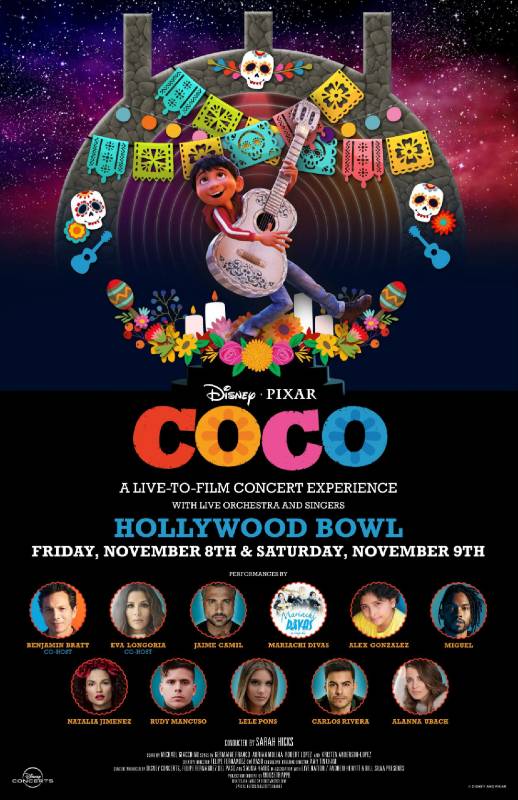