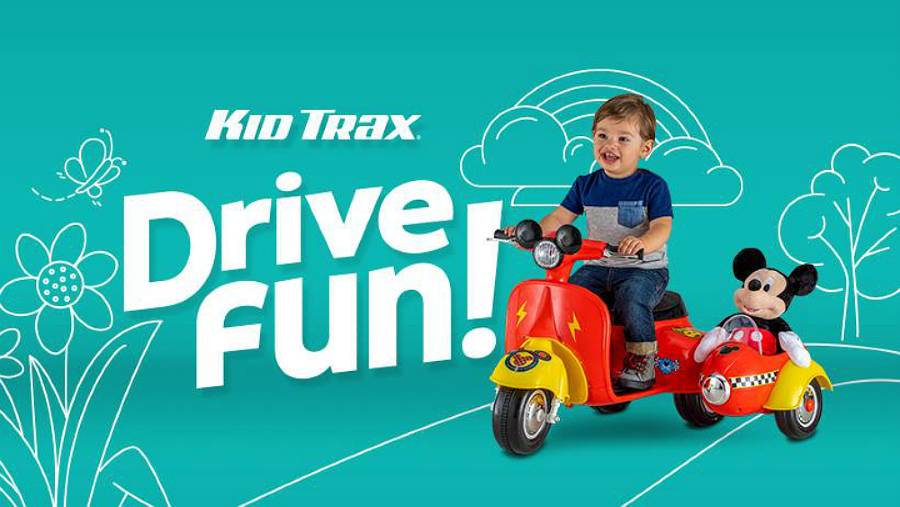 Kid Trax, a company that sells ride-on toys for kids, has rolled out its fall line-up, and it includes two new Disney-themed products, along with one Marvel-themed ride-on toy. Like the infamous Barbie Jeep these are extensions of Disney shows and characters your kids are already familiar with.

This charming carriage features two opening doors and heart shaped front lights, with princess graphics and scrollwork motifs throughout. Press the heart shaped horn and a shimmering ‘princess sparkles’ sound effect plays. With safety in mind, it can move at a top speed of 1.5 MPH, and features Power Trax rubber traction strip tires keep the ride smooth and steady. 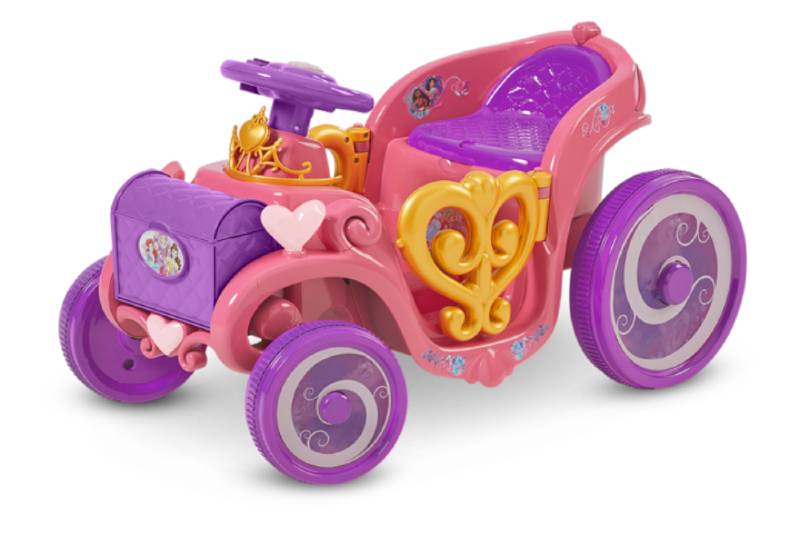 This classic Vespa-style toy is decked out with authentic Disney Princess graphics your child will adore. Foot pedal acceleration pairs with horn and engine sound effects for a realistic driving experience. The scooter goes forward at a top speed of 2 MPH, while also featuring Power Trax rubber traction strip tires. 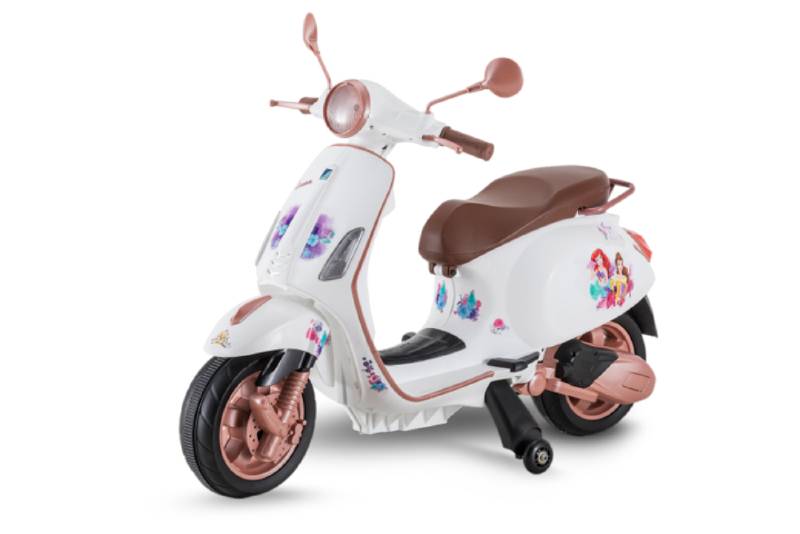 Inspired by Marvel’s Spider-Man, this four-wheeled vehicle features glowing front and side LED lights, foot pedal drive system and horn/engine sound effects. It goes a little faster than the others, at 2.5 MPH, but it’s also got the Power Trax rubber traction strip tires. 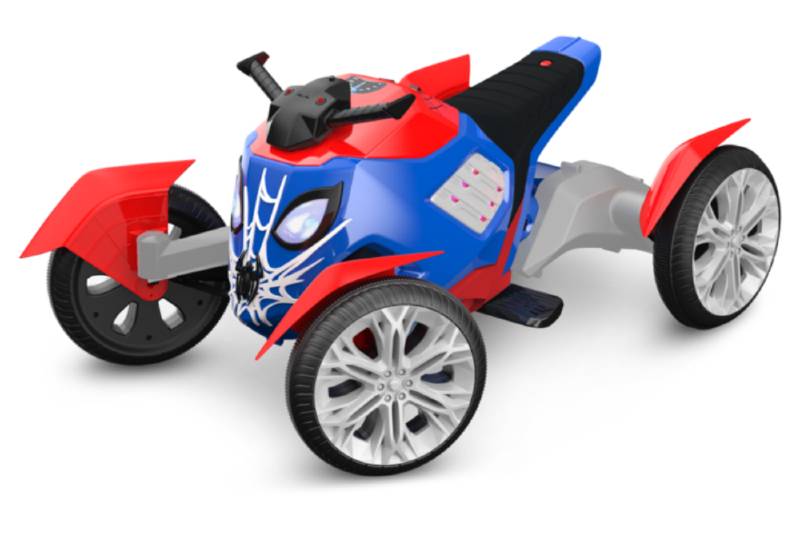 All of the above ride-on toys come with a 6-Volt rechargeable battery and wall charger.

Both the Disney Enchanted Princess Adventure Carriage and the Marvel Spiderbike will be available at Walmart in time for Christmas, and all three are available at KidTraxToys.com. You can find last year’s models on Amazon.

I think they look cute and fun. If the Princess Vespa was in adult size, I’d probably buy it.