Is Disney+ Streaming Service Cooking Show ‘Be Our Chef’ a Winning Dish? 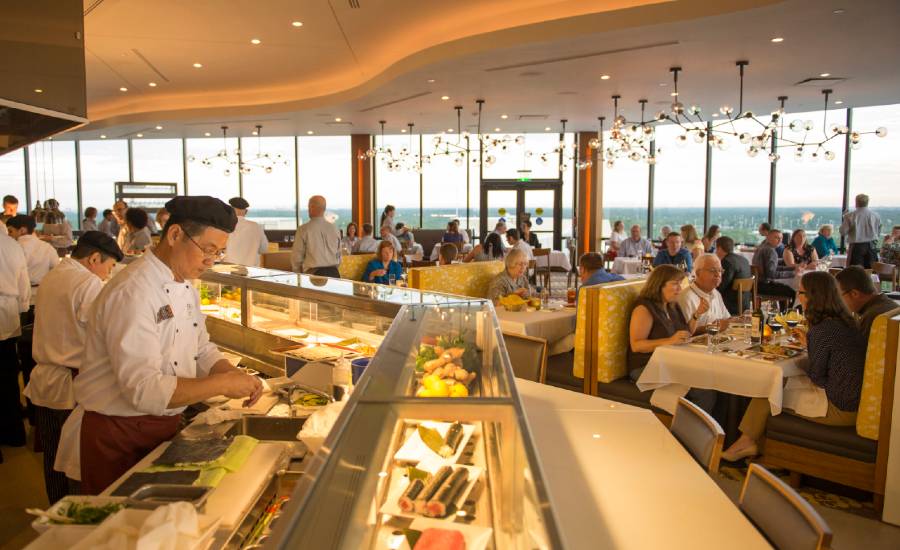 Have you ever dreamed of having your own special dish you love to prepare at home served at one of Walt Disney World’s many world class restaurants? That dream will be reality for the winner of a new cooking game show coming to Disney+. “Be Our Chef” is one of the original shows coming to Disney+ and we have more details on that show for you.

“Be Our Chef” is a cooking reality competition show that will have families compete in Disney-themed cooking challenges.

In each episode, two families will participate in a themed challenge based on their family traditions and the magic of Disney. At the end of the competition, the finalists will be asked to “create a dish that represents their family through a Disney lens.”

There’s a lot of pressure in this, though, because the winner’s magical food creation will become a signature dish or treat that will actually be served at Walt Disney World. 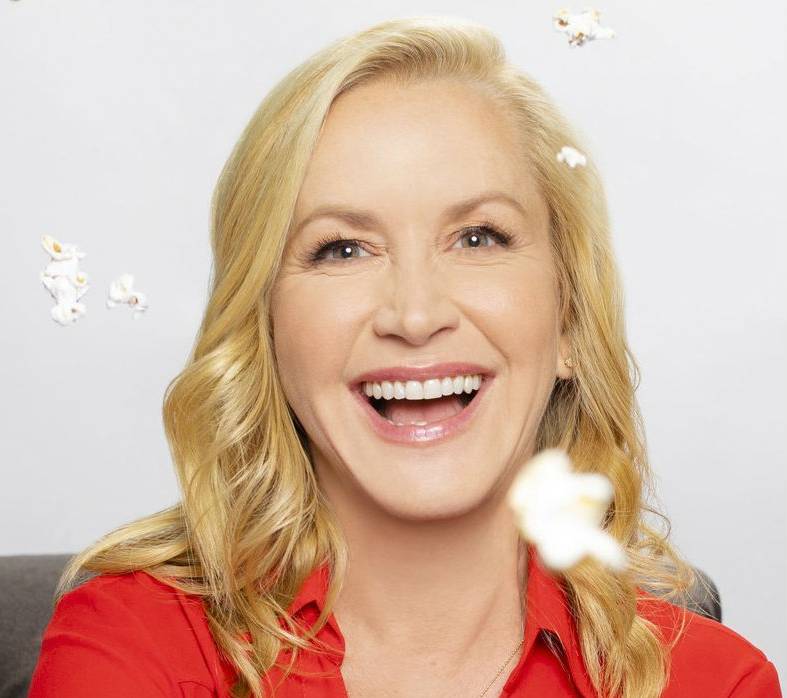 “Be Our Chef” will be hosted by Angela Kinsey (Facebook), best known for playing Angela on “The Office.” Kinsey is no stranger to cooking shows, as she hosts the “Baking with Josh and Ange” YouTube channel with her husband.

Judges have not been announced, nor has a start date, though I’ve heard rumors it will debut Spring 2020.

What do you think of the show? Would you watch it? Would you want to participate? Let us know in the comments.