Arendelle Aqua is Taking Over the Disney Parks 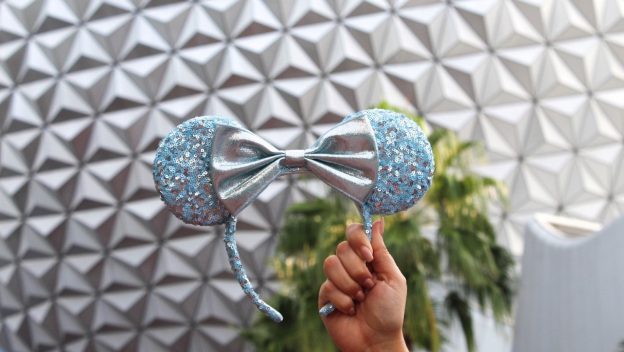 Disney recently released this icy blue hue to its popular line of color trends, drawing inspiration from the beloved “Frozen” franchise. With the release of “Frozen II” only a few months away, fans everywhere are already feeling the hype and can’t get enough of this shade that is taking the parks by storm.

This new addition is Disney’s first ever global release for a color collection, and can be found in every Disney Park across the world. For those fans who can’t make it to the park- you’re in luck! Over a dozen new items are now available for purchase on shopDisney.com

Frozen fans will melt over the newly released merchandise and fashion collection, which includes classic merchandise such as Minnie Mouse ear headbands and spirit jerseys. Brand new items have been released and are available exclusively in this new color, such as the adorable Mickey Mouse metallic sweatshirt. Arendelle Aqua is even featured in merchandise by Loungefly and Alex and Ani. You’re sure to turn heads with this Minnie Mouse icon cross-body bag by Loungefly, complete with a polka dot interior. 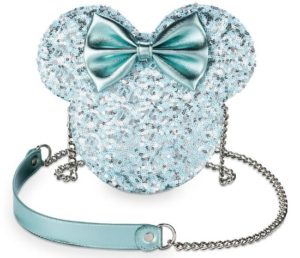 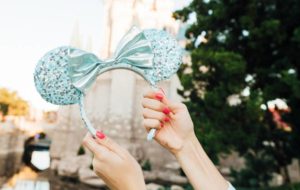 In addition to merchandise, guests can indulge in this new trend with several food and beverage items. These desserts feature a wide range of flavors and is sure to satisfy every sweet tooth. 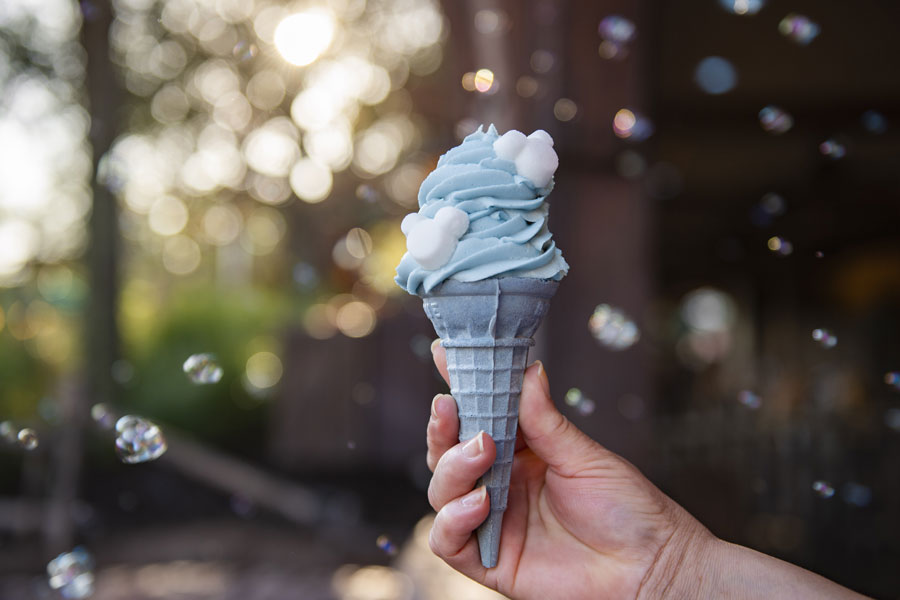 At Sunshine Seasons in Epcot, chocolate lovers can dig in to the Arendelle Aqua Cupcake with flavors of chocolate-hazelnut and buttercream. 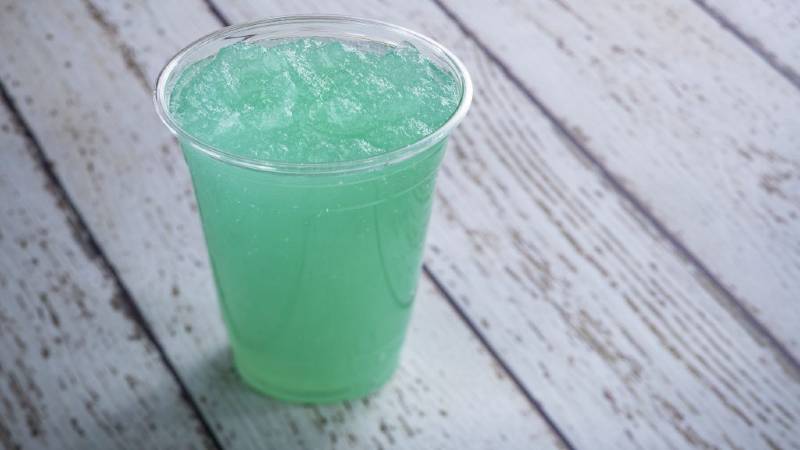 For adults, there are several alcoholic concoctions featuring this color including the Arendelle Aqua Lemonade from Block & Hans with moonshine and the Ice Elixir from the pool bar at the Polynesian Resort.

Will you be picking up Arendelle Aqua attire or enjoying a Frozen flavored treat on your next visit to Walt Disney World?