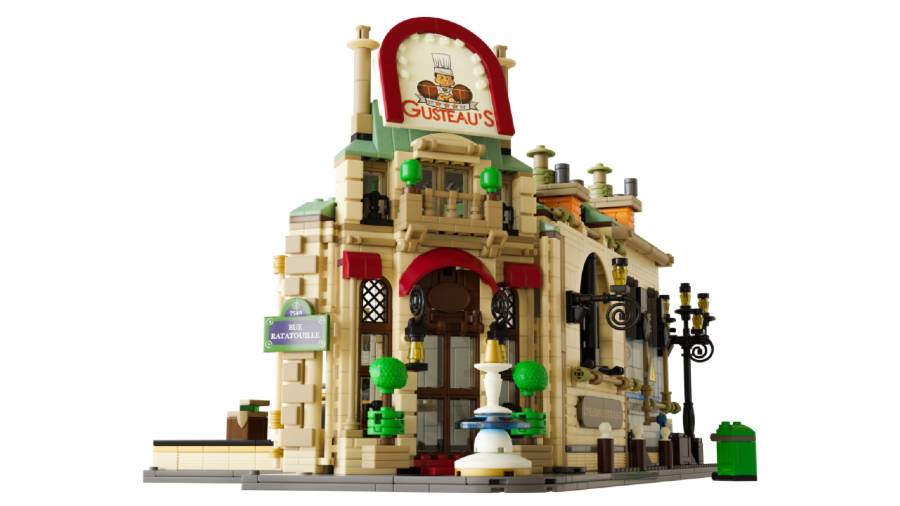 You will be able to race through Gusteau’s restaurant with Remy in Remy’s Ratatouille Adventure coming to EPCOT in the summer of 2020, but if you want an experience closer to home, you should cast your vote to help make this fan built LEGO set of Gusteau’s restaurant from Pixar’s “Ratatouille” available for purchase in stores.

LEGO builder Thomas Karl added this project just a few weeks ago and it’s already over 3,333 votes. That means it’s more than a third of the way to the 10,000 votes it needs to have LEGO consider it for a real LEGO kit that will be available for purchase.

The set features exterior and interior recreations of Gusteau’s restaurant, 2853 bricks with 4 mini figures (Linguini Alfredo, Colette Tatou, Skinner, and Anton Ego), plus a micro fig of Rémy! There are also 12 custom made stickers and tiles for signage.

Karl says that as a french Disney Pixar lover, he fell in love with this story of “Ratatouille.” “I can’t describe my feelings when I first saw the animation: a mix of excitement and enchantment,” he stated. “Certainly, because it was the first time I saw something different, something more poetic and original in an animated feature.”

Also an avid LEGO fan, Karl initially didn’t know which part of the movie he wanted to reproduce. “Because the kitchen is huge and the restaurant too. But because most scenes of the movie take place there, I opted to make a reduced version of the kitchen including a small restaurant part,” he stated. 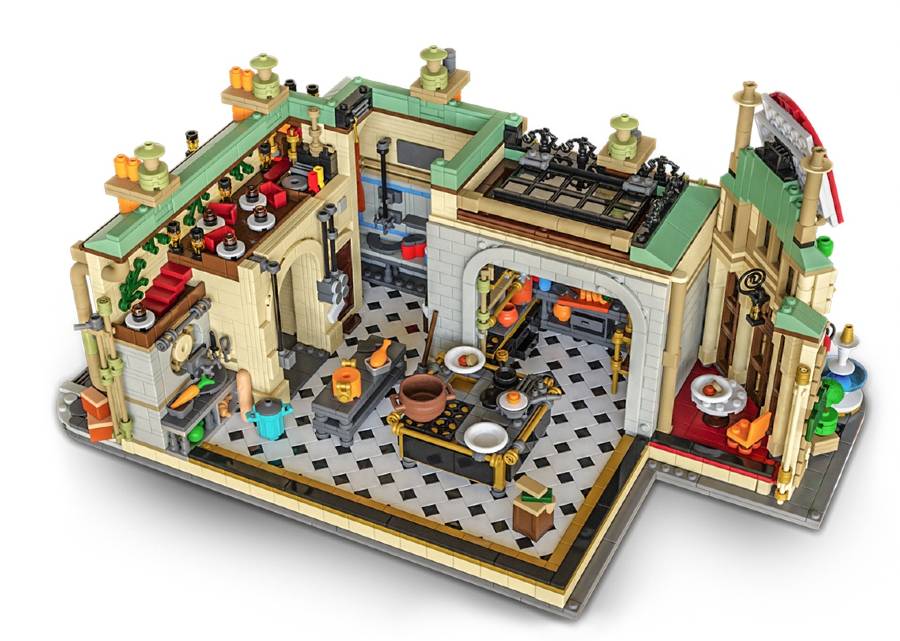 We’re thrilled to see how many votes this project already has, but it needs your vote to take it over the top. Vote on the LEGO ideas website. Registration is free.

What is the craziest thing you’ve ever built as a LEGO brick sculpture or model?