A Whole New World Duo Reunites for Aladdin on Broadway 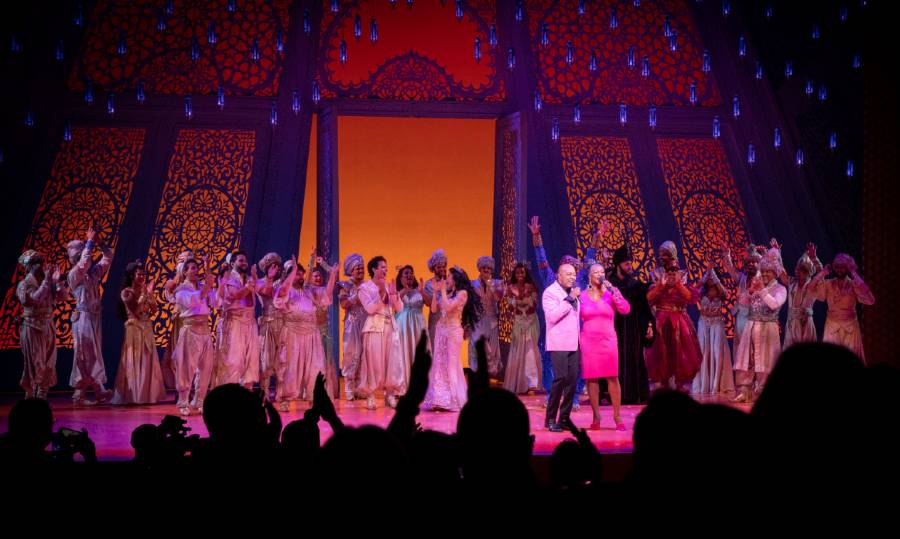 The two artists who record the pop hit wonder “A Whole New World” from Disney’s Aladdin, Peabo Bryson and Regina Belle, reunited last night on the stage of Aladdin the Musical in New York City. Surprising the audience, they then broke out into song with a special performance of their mega hit.

No question! Peabo and Regina still have the chops to perform that song. I guarantee you there were plenty of tears in the audience that night. They also took some time before the show to pose with current Aladdin and Jasmine cast members: 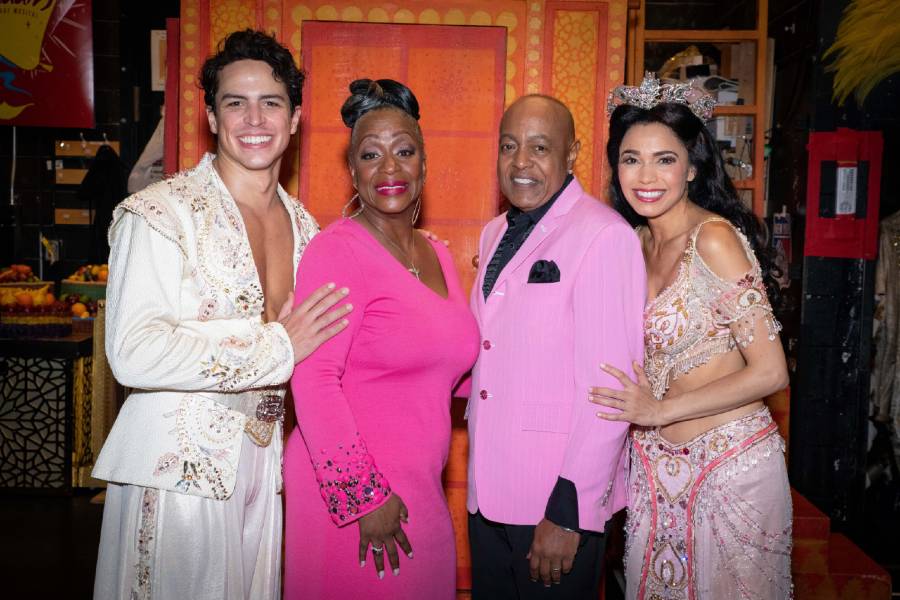