Eat to the Beat concert welcomes Joey Fatone to schedule 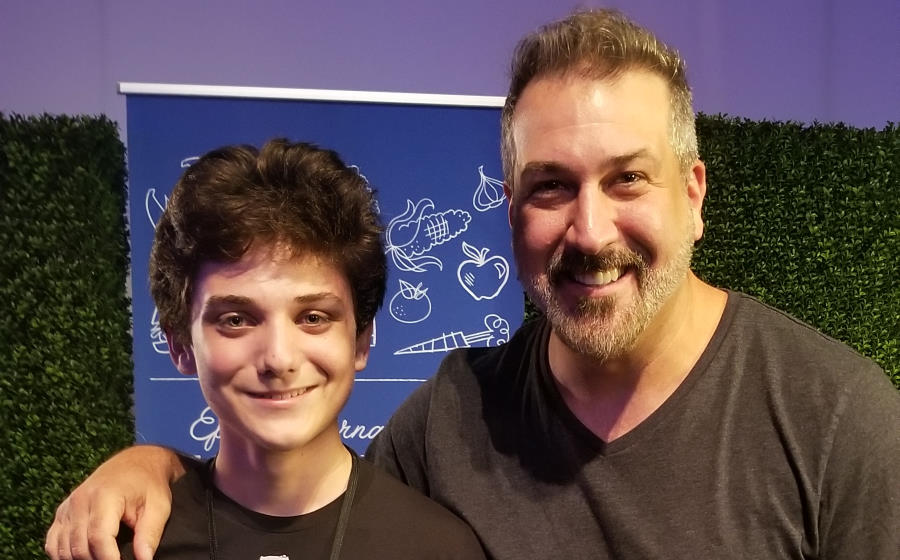 Epcot’s popular Food and Wine Festival is welcoming back former Disney World parade cast member Joey Fatone (he was in SpectroMagic as a 16 year old) and this time as part of the Eat to the Beat concert series. Fatone will fill in the last remaining spot on the schedule from Nov 12-14. Fatone is best known as a member of the boy band NSYNC, but he also came in second on ABC’s TV series “Dancing with the Stars,” hosts “Common Knowledge” on the Game Show Network, and is a business man and central Florida resident.

We spoke with Fatone about what he loves about the Epcot Food and Wine Festival and who will be joining in during his performances at the Eat to the Beat concert series.

Joey Fatone and Friends will include fellow former boy band members Chris Kirkpatrick and Ryan Cabrera, plus there will be at least one more special guest. Expect the group to show off some of the dance moves and popular songs they are famous for along with other songs they consider big hits.

Finally, once you’ve checked out your favorite act at Epcot’s Eat to the Beat concert, don’t forget that on Fridays and Saturdays you can also enjoy the Disney du Jour Dance Party featuring some big named Radio Disney and Radio Disney Country artists.

The concert series moves to the east side of Future World this year and is sure to be a hit with the teens.