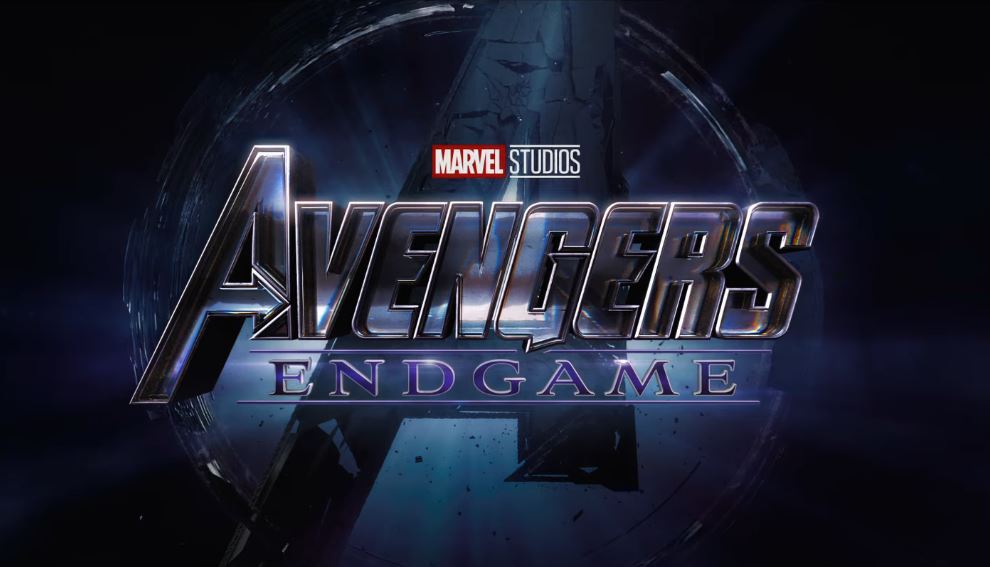 After weekend box office totals were added up, Marvel Studios’ “Avengers: Endgame” has now earned more than $2.781 billion at the box office. This moves it to with $7 million of the global box office record held by “Avatar.”

Domestically, Endgame is still available in more than 1,400 theaters and available in around a half-dozen international territories where it pulled in another $1 million last weekend.

Endgame now has to average $466,666 a day at the worldwide box office to beat Avatar by the end of the month. July 30 is also when the digital HD copy of Endgame becomes available for viewing at home. It’s been averaging around $600,000 a day worldwide for most of the month of July.

Home viewing will impact the box office potential of Endgame, but it doesn’t mean The Avengers will leave cinemas behind completely, it will continue to play in some markets. That means even if the movie doesn’t rack up the full $7 million needed by the end of this month, it will now almost certainly get there before summer ends.

By the way, Disney currently owns four of the top five movies at the domestic and worldwide box office right now: “Avengers: Endgame,” “Captain Marvel,” “Toy Story 4,” and “Aladdin.” If you’re being generous, you could also give partial credit for the Sony production of Marvel’s “Spider-Man: Far From Home” the fifth movie in the top five.

I hope Disney is planning to throw a big party when Endgame passes Avatar (which Disney acquired when it purchased 21st Century Fox). But first, get out there and see “Avengers: Endgame” one more time and help put the film over the finish line.