Happy Birthday Disneyland. You’ve grown from a collection of Orange and citrus tree groves in 1954 to a brand new art form – the theme park – in 1955. Now you’re an entire destination resort still breaking ground in themed entertainment and hospitality and you don’t look to be slowing down one bit.

Disneyland has been capturing the hearts and imaginations of America and the world for 64 years. This year it opened its largest expansion ever – the land of Star Wars: Galaxy’s Edge – and the future holds new Marvel attractions at Disney California Adventure and the addition of Mickey and Minnie’s Runaway Railway in ToonTown. 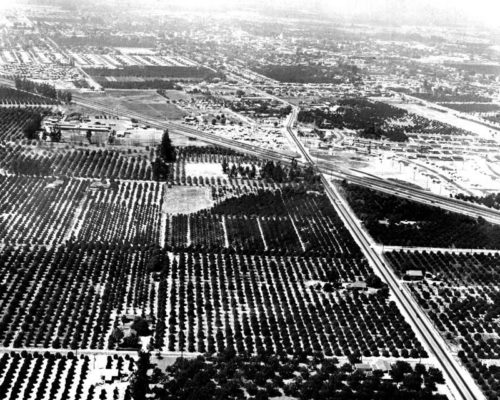 Aerial view of Disneyland in 1954 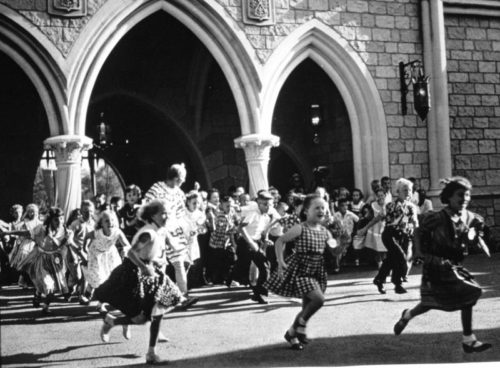 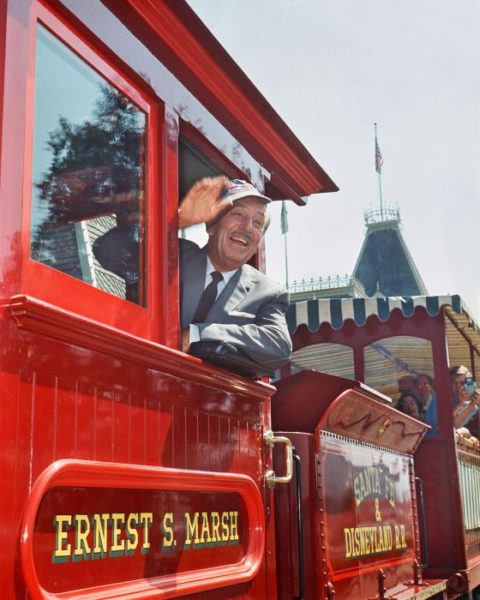 DISNEYLAND RAILROAD (1966) — One of Disneyland’s original attractions from opening day and arguably Walt Disney’s personal favorite, the trains of the Disneyland Railroad have Òcovered enough trackÓ in 50 years to circle the earth more than 200 times. The trains provide guests an overall view of the park as well as the Grand Canyon and Primeval World dioramas.

“To all who come to this happy place — welcome — Disneyland is your land. Here age relives fond memories of the past… and here youth may savor the challenge and promise of the future. Disneyland is dedicated to the ideals, the dreams and the hard facts that have created America… with the hope that it will be a source of joy and inspiration to all the world.” — Disneyland’s opening day dedication.

A big thank you to all the cast members and imagineers who work while we play. Us fans may not always show it, but we appreciate you. Here’s to another 64 years for Walt’s park.