You know that feeling when you can see the finish line but you’re running out of steam. If only there was something you could focus on to motivate you to go the distance. That’s how Disney and Marvel Studios feel right now. The worldwide box office record of “Avatar” is so close, but without a way to bring fans back to the theater for one or two more viewings, it’s unlikely “Avengers: Endgame” would cross the finish line in first place.

Currently the gap between “Avatar” and Endgame is just $37 million.

So Marvel has pulled the trigger on an extended run for Endgame starting Friday, June 28. To bring fans out, the studio has added a new video introduction by director Anthony Russo, a new end-credit scene featuring an unfinished deleted scene from the film, and it will be a chance for fans to get a head start on the upcoming Marvel Studios’ “Spider-Man: Far From Home” via a special sneak peek!

Check with your local theater to see if it is participating in the Avengers: Endgame Bring Back event. Fans who buy a movie ticket will receive an exclusive piece of Avengers poster art (available in select theaters and until supplies run out). 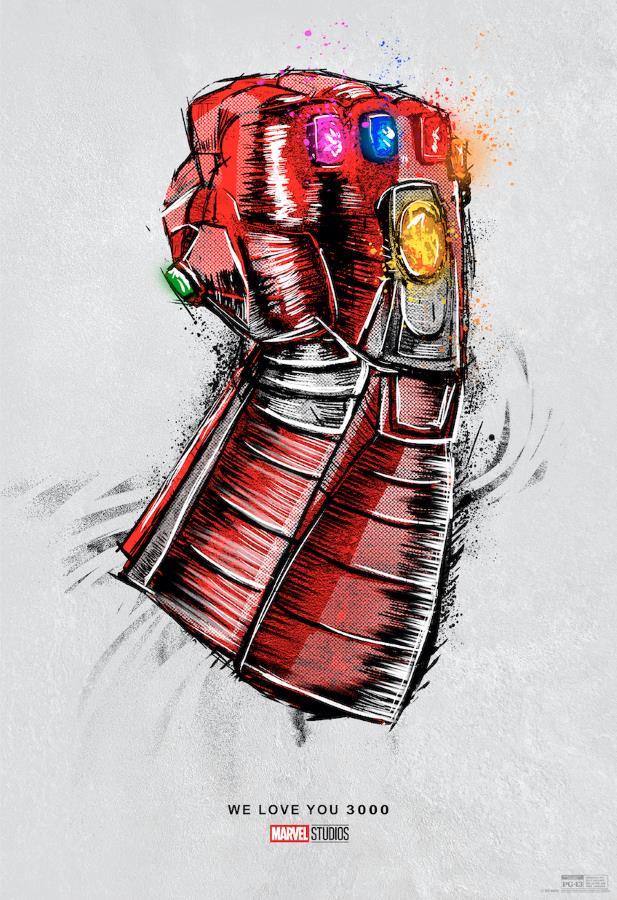 Tickets to the Bring Back event are available wherever tickets are sold.

Are you willing to step up and help Marvel Studios’ Avengers: Endgame put its mark in the Hollywood record books with the biggest record of all?