Marking 15 years of Adventure at The Disney Blog 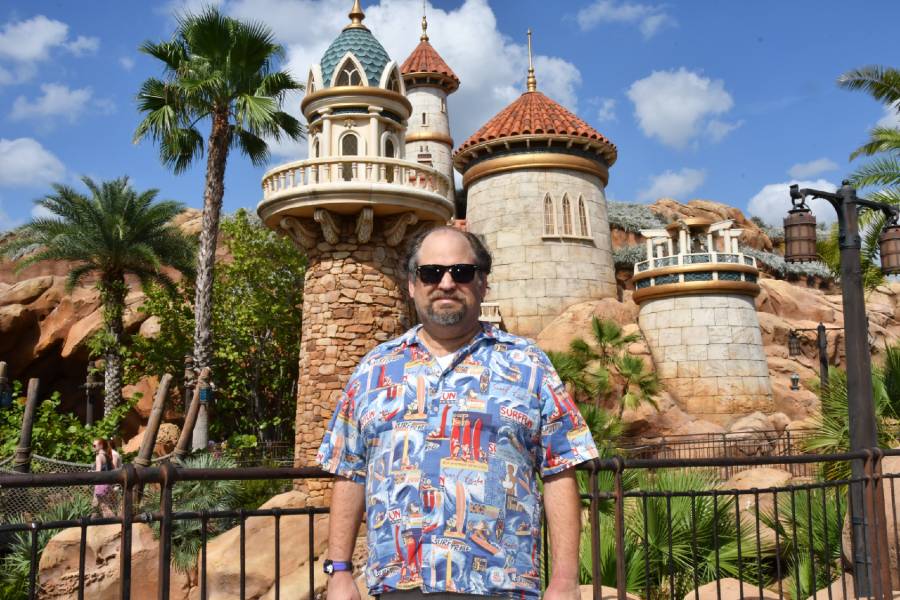 June 24, 2004 is the date I usually give for the anniversary of The Disney Blog. The first post was actually a bit earlier in the month, but that post got lost in one of the blog’s migrations to WordPress years ago. Before hanging out my own shingle, I had a small part in the launch of LaughingPlace.com as a featured writer where we became the first online media to be granted a media credential at Disneyland.

The event was the US Women’s National Soccer team’s World Cup victory parade in July of 1999. 20 years later the USNWT is still scoring wins at the World Cup and I’m still writing about Disney.

The best part of writing a blog about Disney is participating in the community of Disney fans. They come from all backgrounds, have a wide variety of interests, and love to share their passion with others. One thing I’d like to do more in the future is meet up with other fans both in the parks and wherever I might be traveling.

Writing and editing The Disney Blog has always been a passion project (I do this in addition to a full time job). I couldn’t have done it without the support of my family and friends, especially the team at Laughing Place.

Over the years I’ve had some great guest bloggers join the blog, many of whom still contribute from time to time. More than a few of whom have gone on to have writing careers that extend well beyond the limits of this blog, or even Disneyana. I’m happy for each and every one of them.

I plan to keep writing about Disney here for years to come, but the time has come again to ask for some help with the writing. I’m looking for new guest bloggers who want to write about their favorite Disney topics. The company has grown to include Marvel, Lucasfilm, and now a huge amount of new properties under the 20th Century Fox umbrella. We cover it all. That said, the main focus will continue to be the Disney Parks and Walt Disney Studios distributed movies, which is where the bulk of the fan base is to be found. Visit our guest author page for more information.

Whether you have followed The Disney Blog for years or just discovered us, thank you for being a part of our community. Please make sure to follow us on your favorite social media platforms – Facebook, YouTube, Twitter, and Instagram. We look forward to hearing from you with any story ideas or tips too.

It’s been a long journey since 1992 when I joined the campus email network and found a Disneyland related USENET Group. The Disney online community has grown exponentially since then and continues to grow as more people join the big platforms. I’ve always believed a rising tide lifts all boats and am quite happy to see everyone who has joined the Disney fan community online. Here’s to another 15 years of