A perfectly cromulent D23 Expo with The Simpsons 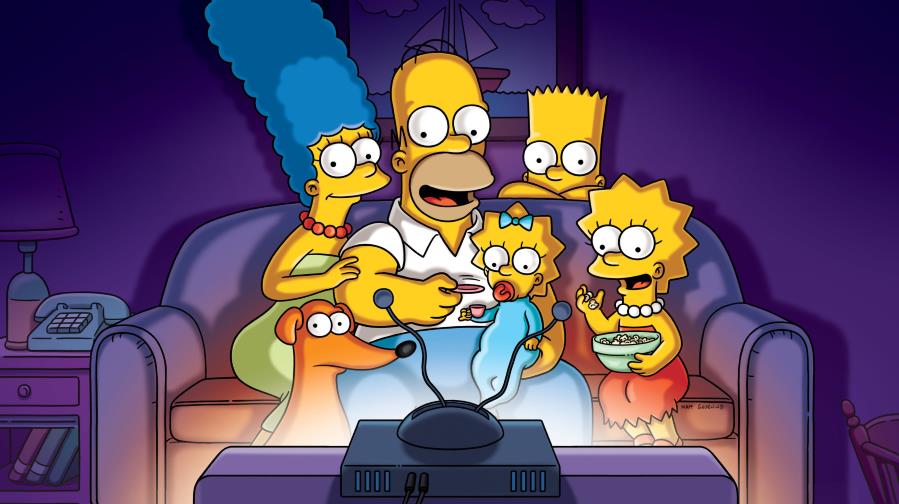 The Simpsons empire extends to the movies, theme parks, video games, merchandise and a legacy of pop culture references. D’oh! Sound familiar Disney fans? The voice of Minnie Mouse (Russi Taylor) even performs other voices for The Simpsons. There’s a lot of common DNA.

The most ironic thing about this purchase is how the theme park attractions are, just like Marvel, located in competitor parks (in this case Universal in both Hollywood and Orlando). However, that’s not stopping Disney from bringing The Simpsons to its big bi-yearly fan convention in Anaheim – the D23 Expo in 2019.

Attendees on Saturday, August 24 at 10 a.m. in the D23 Expo Arena will be provided insight on the upcoming all-new season in a lively panel with Creator Matt Groening, Executive Producer Al Jean, Executive Producer Matt Selman, Supervising Director Mike B. Anderson, and stars Nancy Cartwright and Yeardley Smith. Expect lots of surprises, including an exclusive Simpsons collectible item for everyone in attendance.

Are you planning a trip to this year’s D23 Expo where the spirit of The Simpsons will embiggen everyone?