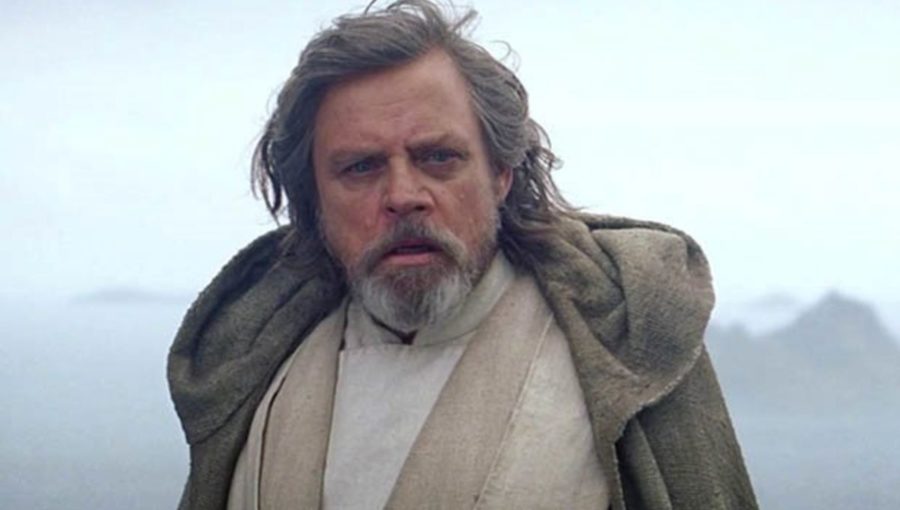 Mark Hamill revealed his wish to move on from playing Luke Skywalker in the Star Wars movies during a recent interview with AP Entertainment. When asked if this will be his final Star Wars appearance, Hamill answered, “I sure hope so.” Hamill also confirmed Luke will “make a curtain call as a force ghost” in “The Rise of Skywalker.”

HAMILL’S LAST HOPE: #MarkHamill (@HamillHimself) is hoping to retire from his Jedi job in @StarWars’ next installment #RiseOfSkywalker pic.twitter.com/Kvdb53Sw31

Hamill provides the voice of Chucky the murderous doll in “Child’s Play.”

Looks like Hamill has found some peace with the way Luke was portrayed in “The Last Jedi.” Have you?