Behind the scenes video: Training the cast members of Star Wars: Galaxy’s Edge 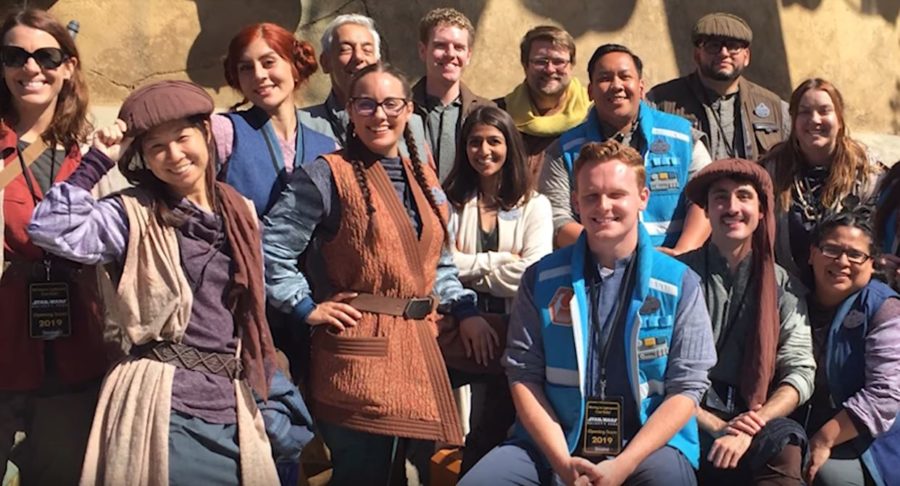 One of the very best video series coming from Disneyland is “Every Role a Starring Role.” The series examines the work done by a specific cast member in the park. They may have a unique job or be one of thousands of other workers with the same role, but Disneyland treats them each with respect and the shows how every job is important to making the magic for guests.

This week the staring role is the job of a training manager inside Star Wars: Galaxy’s Edge. In the following video we meet Beeta Laskowski, a big Disney fan herself, and how see came to help other cast members become citizens of the planet Batuu and the Black Spire Outpost.

Leeta and other trainers at Disneyland helped more than 1,600 cast members learn to be true Batuuans. Apparently they did a great job because the number one feedback we’ve received about the land is about how great the cast members are. They stay in character and really help complete the illusion that you have left Disneyland for a world far, far away.

We also love seeing how the various cast members have developed their own looks by using Disneyland’s mix-and-match costume style for the inhabitants of Batuu.