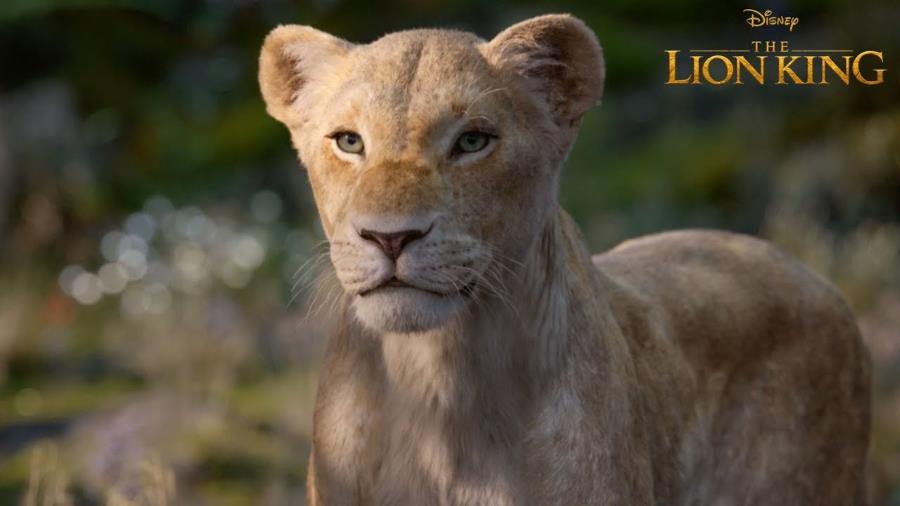 If you were worried about how the photo-realistic characters in Disney’s new adaption of “The Lion King” would look while speaking, we have our first look at how it will look on the screen. In the segment when Nala tells Simba he must take is place as king, we get to see and hear Beyoncé Knowles-Carter as she provides the voice for Nala.

If you stick around to the end of this short trailer, you can see Timon (Billy Eichner) and Pumbaa (Seth Rogen) talking too.

To be honest, it’s not totally unnatural looking, which is important if the whole point of the movie is to render nature realistically.

In case you missed it, here’s the original trailer for Disney’s “The Lion King.”

Disney’s “The Lion King,” directed by Jon Favreau (“The Jungle Book”), journeys to the African savanna where a future king is born. Simba idolizes his father, King Mufasa, and takes to heart his own royal destiny. But not everyone in the kingdom celebrates the new cub’s arrival. Scar, Mufasa’s brother—and former heir to the throne—has plans of his own. The battle for Pride Rock is ravaged with betrayal, tragedy and drama, ultimately resulting in Simba’s exile. With help from a curious pair of newfound friends, Simba will have to figure out how to grow up and take back what is rightfully his.