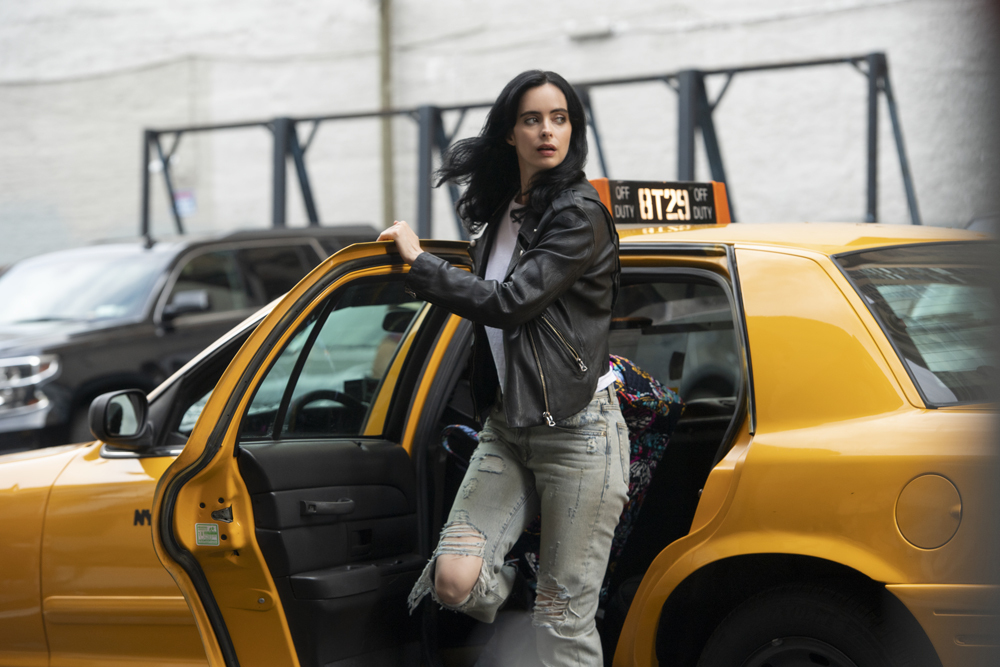 Disney’s move into the streaming video on demand arena has caused a big rift with Netflix, it’s biggest rival. The main casualties so far are the popular Marvel television series that featured Luke Cage, Daredevil, Iron Fist, The Punisher, and Jessica Jones. All the above have had their shows cancelled with just season 3 of Jessica Jones remaining to be aired.

The premiere date for the final season of Jessica Jones on Netflix has just been confirmed for Friday, June 14. All 13 episodes of the superhero series will be released globally for your bingeing pleasure.

The announcement was made in a short teaser trailer:

Once this season is over its unclear if Marvel has more plans for The Defenders characters. It’s believed Disney and Marvel have to have at least a one year cooling off period before they might start work on new series with them on Disney+ or Hulu or maybe even a feature release.

It’s been a good run for Marvel on Netflix. The series started in 2015 with Daredevil, which provided a way to explore some of the grittier stories from the Hell’s Kitchen located series. Marvel’s television efforts currently include “Marvel’s Agents of SHIELD” on ABC. Freeform is home to “Marvel’s Cloak and Dagger.” On Hulu you can already watch “Marvel’s Runaways.” Shows based on “Ghost Rider” and “Helstrom” have also been announced for Hulu.

On Disney+, Marvel will explore some of the main characters from the Marvel Cinematic Universe with their own mini series. Already announced are “The Falcon and the Winter Soldier,” “WandaVision,” Loki,” an untitled Hawkeye series, and a fun alternate timeline “What If…?” show.

Are you a fan of any of Marvel’s current television shows? What do you hope happens to the Netflix shows and their characters?