Have you tried the Orange Vanilla Coke? Walt Disney World is getting into the flavor game serving up an Orange Bird Cupcake. Created to pair with the new flavored coca-cola beverage, the cupcake is infused with orange simple syrup, orange white chocolate mousse and finished with orange whipped cream, white crisp pearls, a chocolate beak and green buttercream leaves.

Look at this thing, it’s almost too cute to eat. Almost. 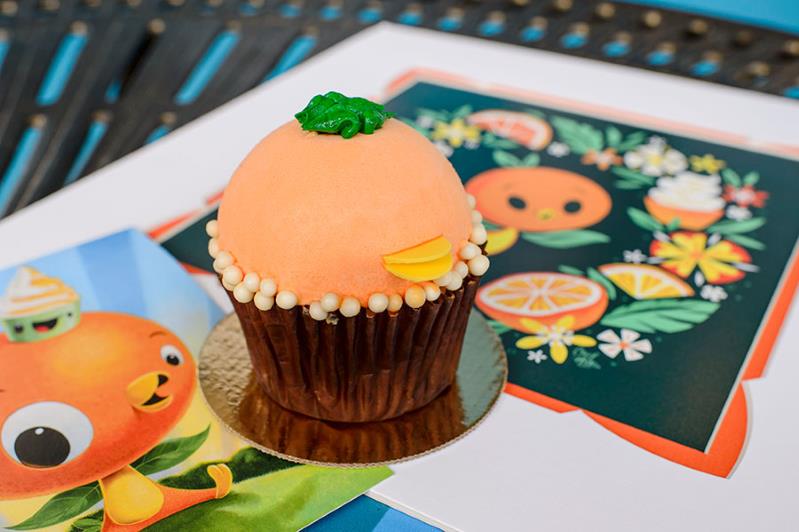 But if you want to eat it, head to the following quick-service locations over at Saratoga Springs Resort & Spa beginning June 1st: The Artist’s Palette, The Paddock Grill, and Backstretch Pool Bar. The good news is Disney Springs is a short walk from this Disney resort, so you can walk off those calories and do some shopping after your treat. 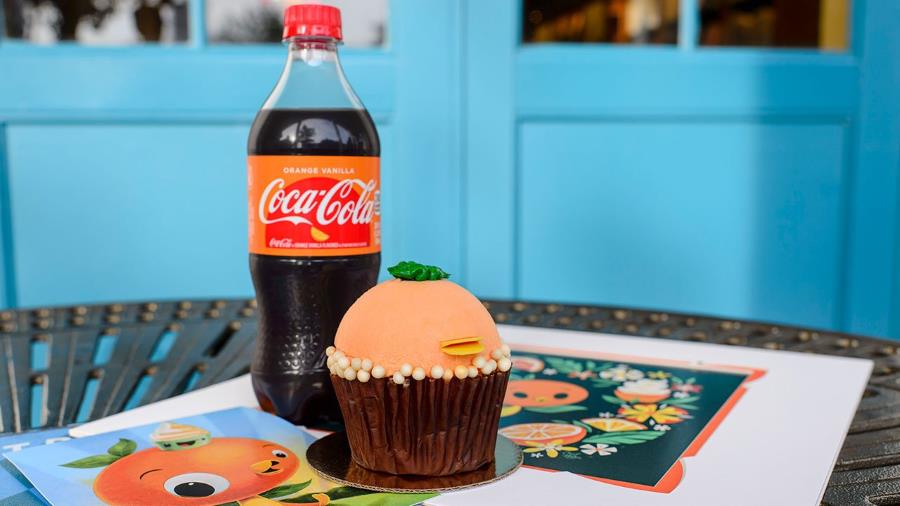 Coca-cola beverages have been a part of the Disney theme park experience since 1955. Do you have a favorite flavor?