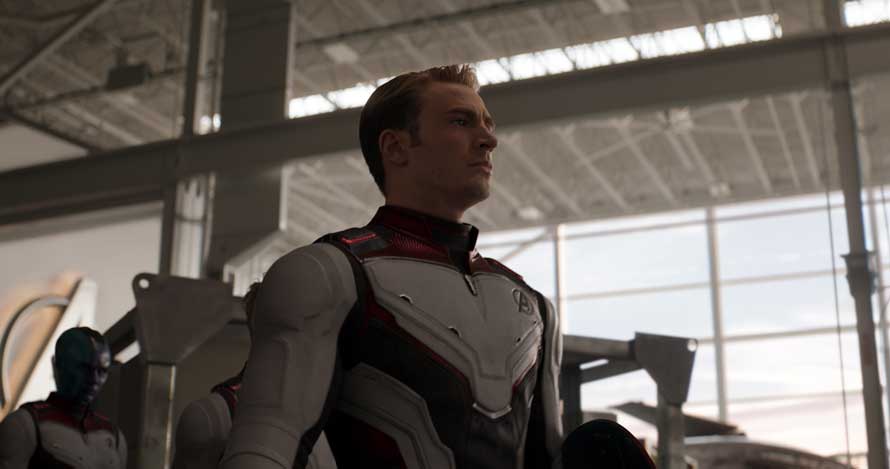 Breakout the bubbly at Marvel Studios. According to Disney’s estimates, box office records were smashed as the Anthony and Joe Russo-directed blockbuster “Avengers: Endgame” posted an estimated $350 Million Domestic and $859 Million International debut weekend. That’s a Hulk sized $1.2 Billion global total. This, as they say, is why the Russo brothers get paid the big bucks.

Disney’s number crunchers actually put the total at $1.209 B making Endgame the first film in history to open at more than $1.0 billion, reaching that threshold in just 5-days. That beats the previous record holder of Avengers: Infinity War,” which held the record at 11 days. The film also set domestic and international records.

How high Endgame climbs in the ratings depends on repeatability, longevity, and if it can outperform Infinity War’s gross. If it only matches Infinty War Endgame will fall short of “Star Wars: The Force Awakens” domestic box office record of $936.6M set back in 2015.

Endgame will need all that and a strong International showing for a few weeks to hope to catch up with “Avatar,” which holds the worldwide record of $2.788B. Avatar was in theaters for a long 34 weekends and in the number one spot for six of those. That’s the sort of performance Endgame will need to beat Avatar.

“Kevin Feige and the Marvel Studios team have continued to challenge notions of what is possible at the movie theatre both in terms of storytelling and at the box office,” said Alan Horn, Chair of The Walt Disney Studios. “Though ‘Endgame’ is far from an end for the Marvel Cinematic Universe, these first 22 films constitute a sprawling achievement, and this weekend’s monumental success is a testament to the world they’ve envisioned, the talent involved, and their collective passion, matched by the irrepressible enthusiasm of fans around the world.”

“From the very beginning with ‘Iron Man,’ all we’ve wanted to do was tell stories that brought these characters to life onscreen the way we’ve experienced them as fans of the comics,” said Kevin Feige, President of Marvel Studios. “That we’ve had so many other successes in this journey leading to this unbelievable result with ‘Avengers: Endgame’ has been almost entirely due to the fans around the world who have supported us through it all.”

“Our directors, Anthony and Joe Russo, and our writers, Christopher Markus and Stephen McFeely, really brought this story home, and I am also incredibly thankful for our cast and filmmakers from across the MCU and all who’ve worked so hard to make these films the best they can be, including the amazing teams at Marvel Studios and Disney,” continued Feige. “And of course, without Stan Lee and Jack Kirby, none of this would have been possible.”

Said directors Anthony and Joe Russo, “We poured our heart and soul into ‘Avengers: Endgame,’ hoping to tell a story that would inspire audiences around the world. Our family of cast and crew felt honored to be entrusted with bringing the Infinity Saga to a close. To Kevin Feige, everyone at Disney and Marvel, and the incredible, global community of fans – thank you.” 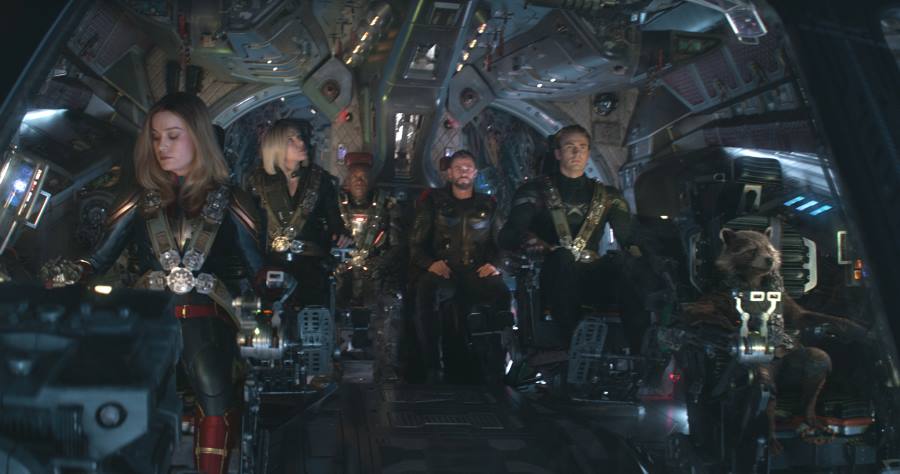 Seven years after releasing the first film to ever break the $200 million mark in its debut with 2012’s “The Avengers,” Marvel Studios and The Walt Disney Studios have posted the first-ever $300 million domestic debut in history with “Avengers: Endgame.” The film kicked off with a record $60 million in Thursday previews contributing to a record first-day gross of $156.7 million. A record estimated Saturday of $109 million and a record estimated Sunday of $84.3 million bring the estimated debut to $350 million across three days from an all-time industry high 4,662 theatres.

The estimated international debut of $859 million, including a record estimated debut of $330.5 million in China, is also the highest of all time and even surpasses the previous global debut record of $640 million set by “Avengers: Infinity War” last year (which did not include a day-and-date debut in China).

Marvel Studios now holds the top two global openings of all time (“Avengers: Endgame” and “Avengers: Infinity War”), as well as six of the top 10 domestic debuts and two of the top three international. “Avengers: Endgame” is the 22nd film in the Marvel Cinematic Universe, an unprecedented collection of interconnected films, all of which have opened #1 domestically. Globally, the films have grossed a collective $19.9 billion to date, with the four Avengers films – “The Avengers,” “Avengers: Age of Ultron,” “Avengers: Infinity War,” and “Avengers: Endgame” – accounting for nearly $6.2 billion. That’s a streak even more impressive than Pixar studios, which Disney paid $7 billion for. Disney got a steal with the purchase of Marvel for a measly $4 billion.