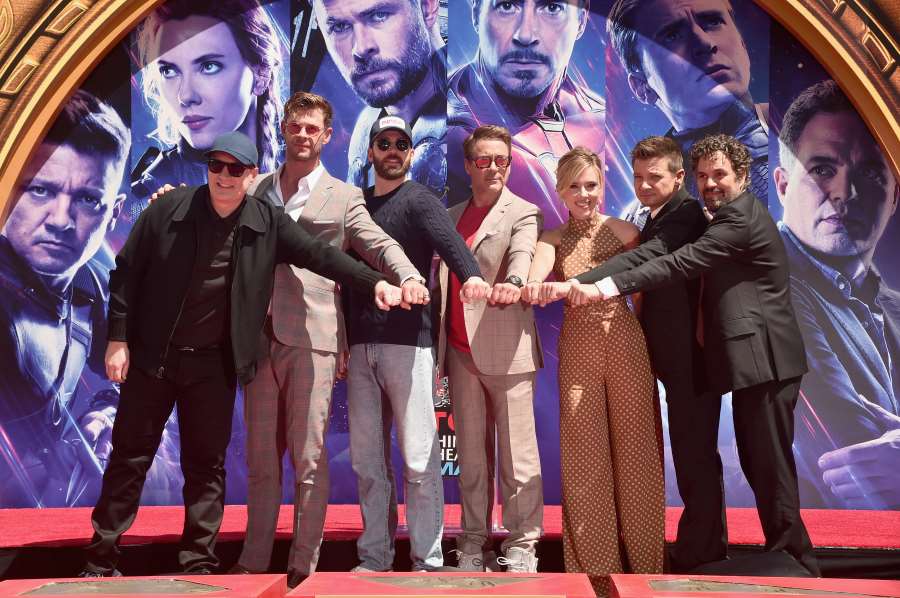 For the last 11 years the Marvel Cinematic Universe of movies has been carving its name in the box office record books. Now the six main Avengers and the man at Marvel behind it all will forever have their names carved in the courtyard of the iconic Chinese theatre in Hollywood, California. 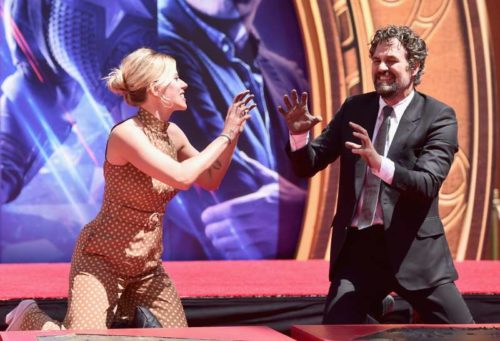 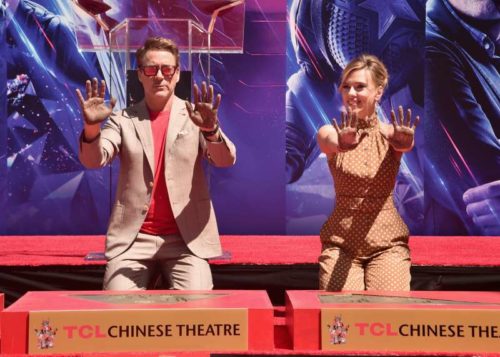 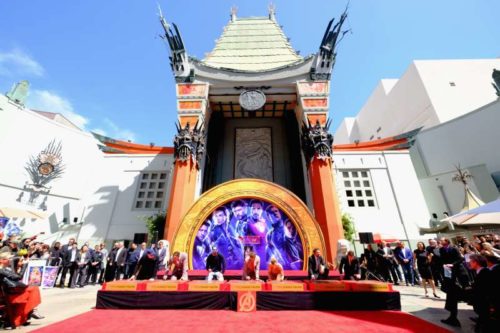 The names and hand prints themselves will form a special shape and each has a medallion indicating the role they played in the Marvel Cinematic Universe movies. 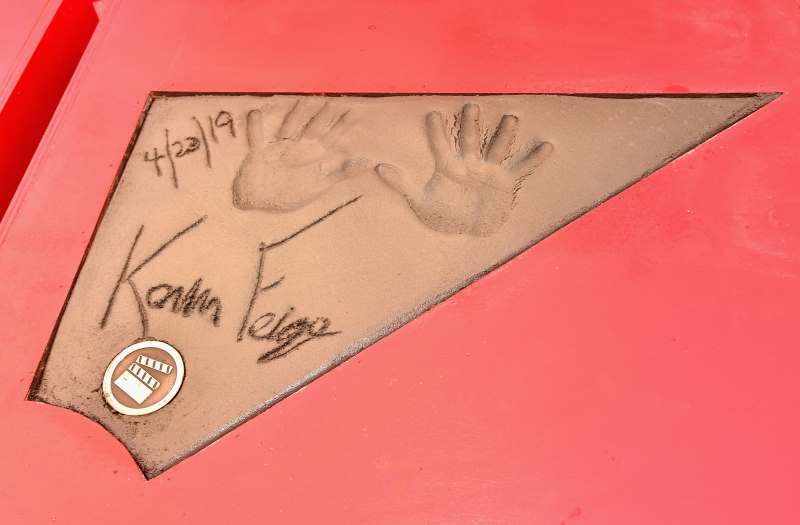 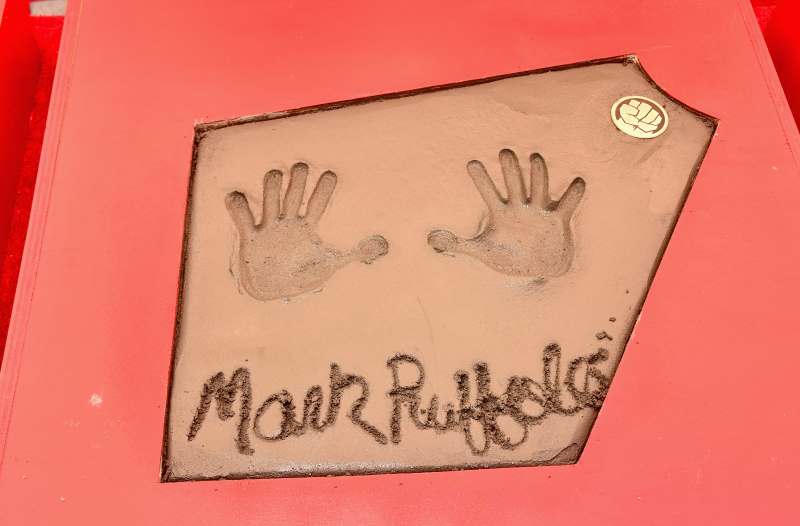 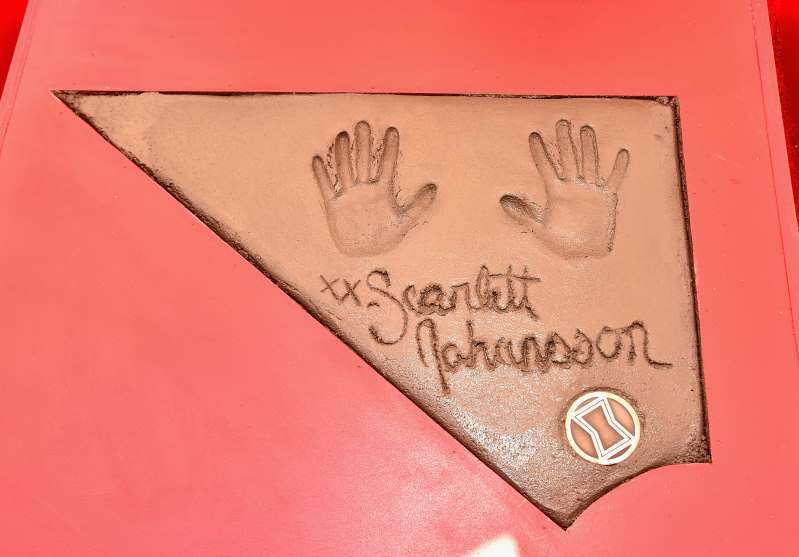 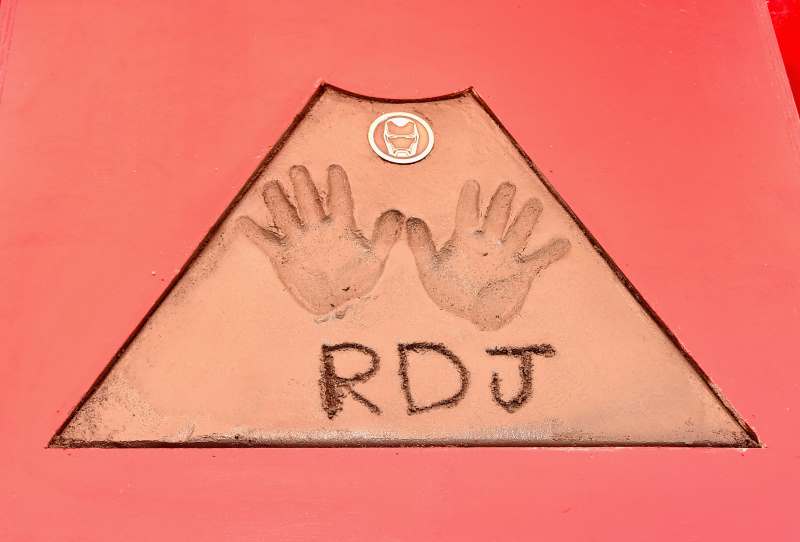 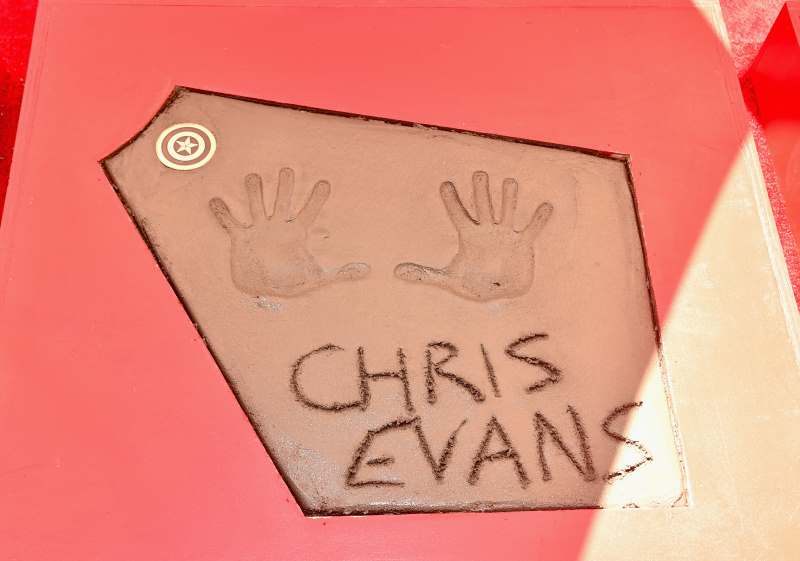 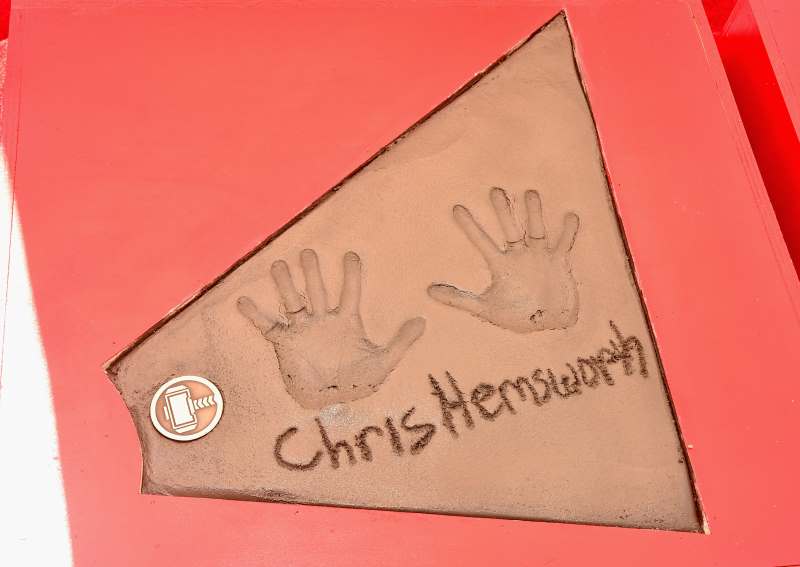 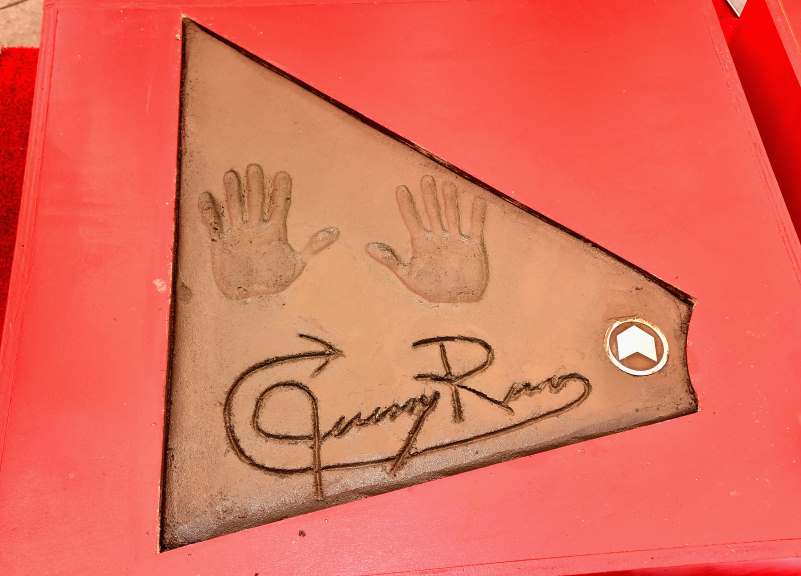 No word on when the bricks themselves will be installed. It might take a few weeks for them to cure before being set in to the ground. Something to look for on your next trip to the tourist heart of Hollywood though.