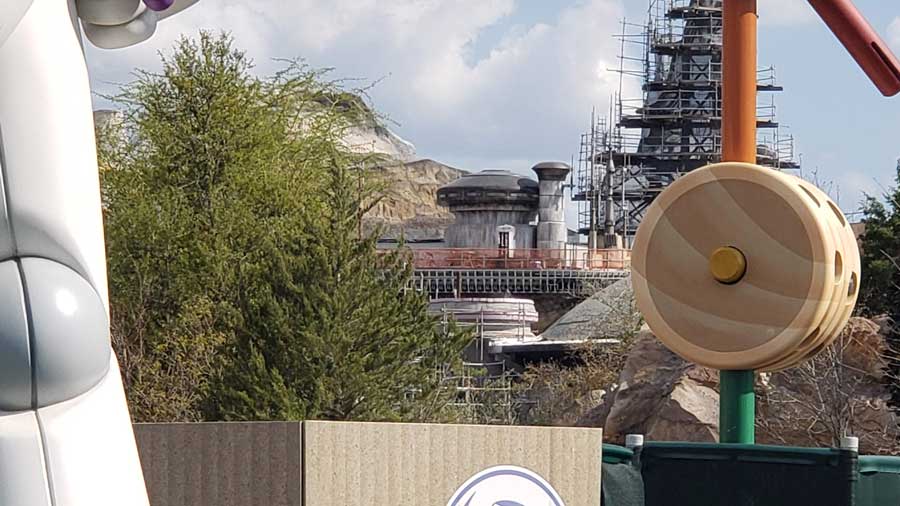 Congratulations to the little studios park that could. You’re getting your big park ears this year when Star Wars: Galaxy’s Edge opens. It only took a little over 30 years, but here we are. The park will celebrate its actual 30th anniversary on May 1, 2019 as it evolves into a destination with thrills and adventures you can explore.

Disney has made a few announcements about what guests who join in the anniversary celebration can expect to find in the park on May 1: 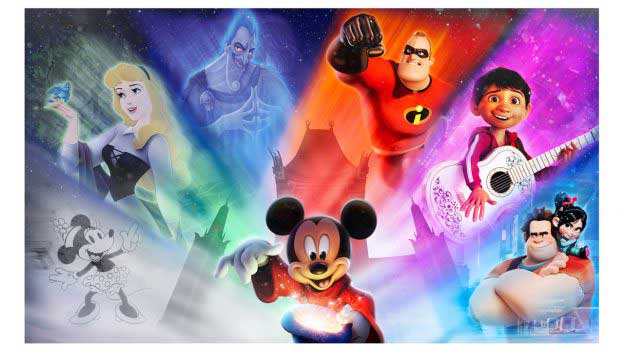 If that’s not enough for you, Disney has announced a special Disney After Hours event for May 1. Although it requires separate admission, you will experience very light crowds meaning little to no wait for your park favorites, including The Twilight Zone Tower of Terror, Rock ‘n’ Roller Coaster Starring Aerosmith, Toy Story Land attractions and more. Additionally, this special anniversary edition of Disney After Hours will feature some beloved Disney characters ready to greet guests in the Chinese Theatre Courtyard, at Star Wars Launch Bay and more. There will also be a special encore performance of “Wonderful World of Animation” taking place exclusively for event attendees. 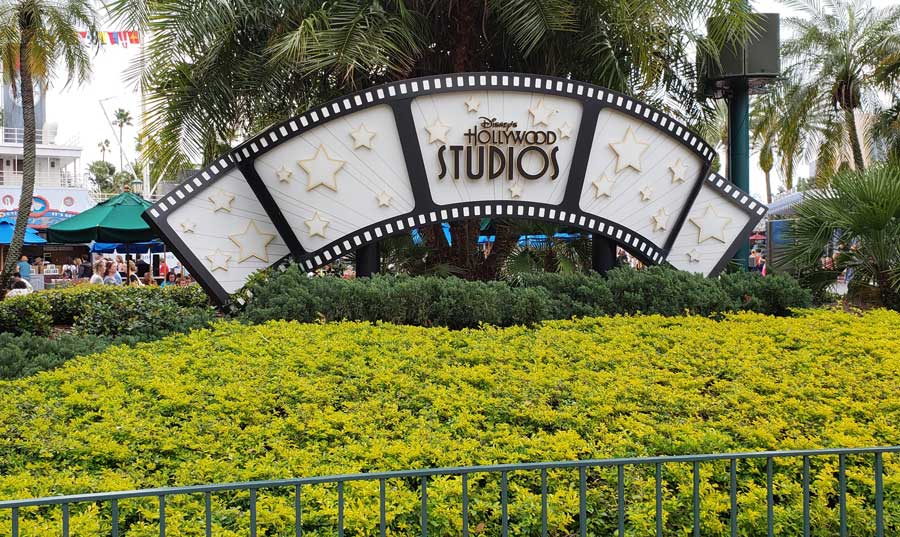 A few years ago there was an announcement that there would be a name change coming to Disney’s Hollywood Studios that reflects the change of emphasis from the production of movies to living in them. But the company recently walked back that announcement. Like fans, perhaps they were unable to come up with a better name for the park. But who knows, the current theme still seems unfocused. It would be great if in the next 5 to 10 years Disney is able to do something about that.

What are your hopes for Disney’s Hollywood Studios over its next 30 years?