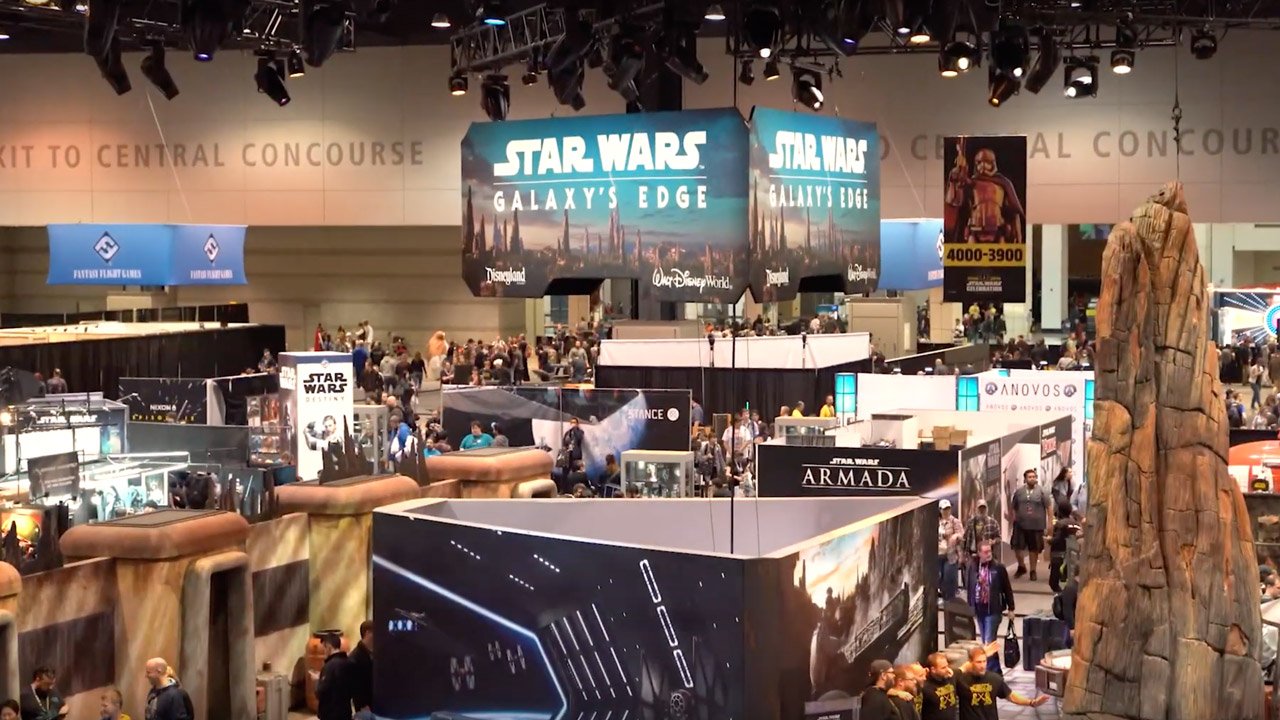 When you visit Star Wars: Galaxy’s Edge you might end up on a quest to find a ‘Holocron’ – which in the Star Wars galaxy is a storage and playback device used by the Jedi and the Sith to pass along their knowledge. At least one Holocron in Galaxy’s Edge will have special recorded memories and personal stories fans record in a special ‘Fanfessional’ booth at the recent Star Wars Celebration in Chicago.

Here are a few samples:

Stories and memories include messages of excitement about seeing Star Wars: Galaxy’s Edge, seeing their first Star Wars movie, or other inspirations they find from the Star Wars stories. The recorded video will be added to a ‘Holocron’ that will be permanently placed inside Galaxy’s Edge.

“We’re doing this because we love our fans and we want the fans to have a way to be part of what we’re creating,” Wendy Anderson from Walt Disney Imagineering said. “It’s been really incredible to see people talk about their heroes and talk about finding themselves. The idea that we’re giving people an outlet for their fandom, that means something.”

It’s interesting that Disney’s story on this only mentions the Star Wars: Galaxy’s Edge version at Disney’s Hollywood Studios. Perhaps there will be some other collection on the Holocron out at Disneyland.

Star Wars: Galaxy’s Edge opens May 31st at Disneyland and August 29th at Disney’s Hollywood Studios. Will you be there?