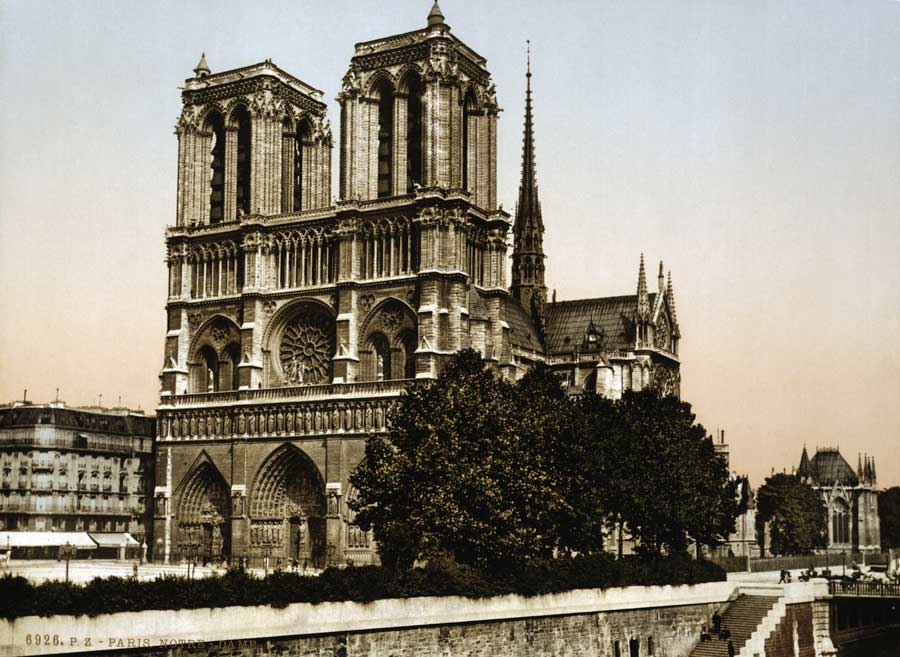 This week marked a devastating fire that severely damaged one of the world’s most historic architectural landmarks which stands at the literal and figurative heart of Paris, France – The Notre-Dame Cathedral. Today The Walt Disney Company announced it will contribute $5 million in aid to help reconstruction of the icon and world heritage site.

“Notre-Dame is a beacon of hope and beauty that has defined the heart of Paris and the soul of France for centuries, inspiring awe and reverence for its art and architecture and for its enduring place in human history. The Walt Disney Company stands with our friends and neighbors in the community, offering our heartfelt support as well as a $5 million donation for the restoration of this irreplaceable masterpiece,” said Robert A. Iger, Chairman and Chief Executive Officer of The Walt Disney Company.

The Cathedral of Notre-Dame is the subject of a novel by Victor Hugo, which he wrote to help highlight the declining condition of the cathedral in his time. Disney later turned that story into an animated feature and a stage musical – “The Hunchback of Notre Dame.” Disney also built and now owns and runs one of its theme park resorts just outside of Paris, France – Disneyland Paris. This brings the devastation even closer to the hearts of Disney fans everywhere and it’s appropriate and good to see Disney respond with a pledge of support.