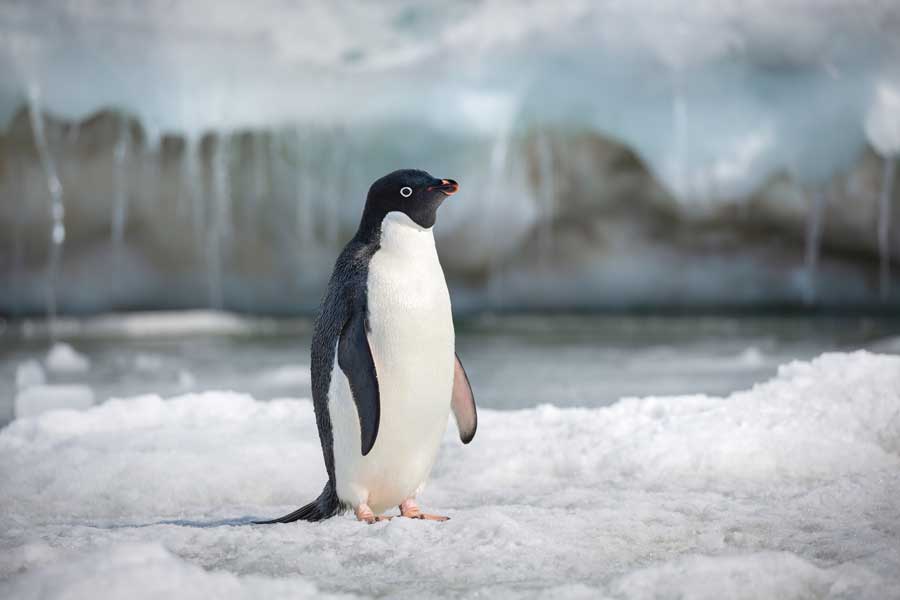 Meet Steve. He’s one of the stars of Disneynature’s all-new feature film “Penguins” a touching story about overcoming the odds set against a beautiful but harsh environment. The story follows a plucky Adélie penguin, the afore mentioned Steve, who joins millions of fellow males in the icy Antarctic spring on a quest to build a suitable nest, find a life partner and start a family.

None of it comes easily for Steve, especially considering he’s targeted by everything from killer whales to leopard seals, who unapologetically threaten his happily ever after. Steve and his family also have to overcome incredible natural phenomenon that comes with the Antarctic setting of the film. 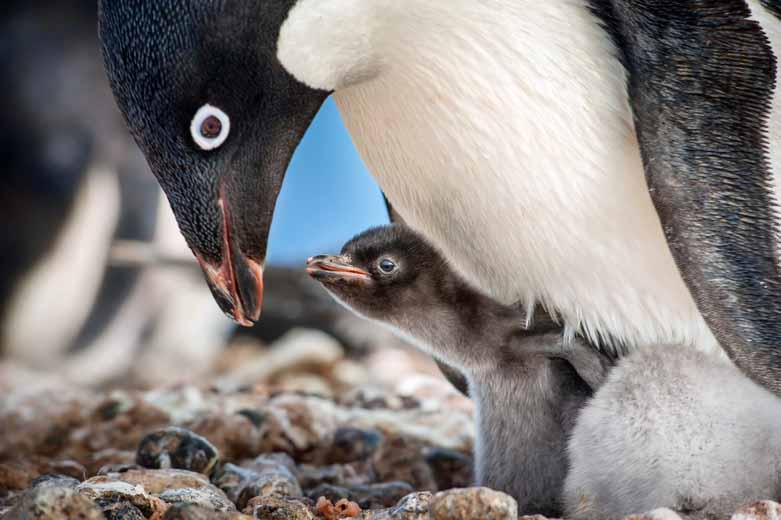 Disneynatures’s “Penguins” follows in the rich history of animal adventure movies at The Walt Disney Company. The filmmaking team cleverly crafted hundreds of hours of film into a cohesive story, with its emotional points often driven home by the perfect song choice.

The movie is narrated by Ed Helms (“The Office,” “The Hangover” trilogy, “The Daily Show with Jon Stewart”). At times he provides the voice of Steve and other penguins, but mostly adding commentary that helps drive the narrative along. I wasn’t annoyed, but my neighbor in the theater isn’t fan of Helms, so your mileage may vary.

Disneynature is also celebrating 10 years since its first feature film hit theaters. As the first new Disney-branded film label from The Walt Disney Studios in more than 60 years, Disneynature brings the world’s top nature filmmakers together to capture a variety of wildlife subjects and stories. 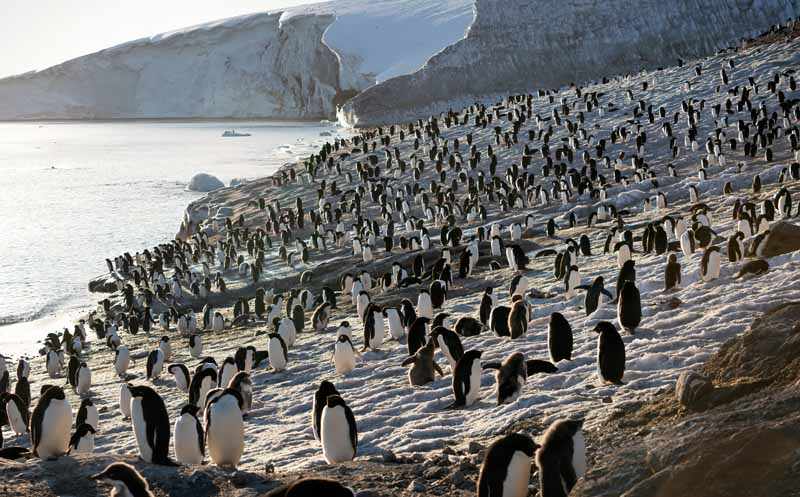 “Penguins” continues Disneynature’s conservation tradition and by attending a showing during opening week you are supporting the mission of the Wildlife Conservation Network (WCN). For every ticket sold opening week (April 17-23, 2019), Disneynature will make a donation to WCN to help protect penguins across the southern hemisphere.

Founded in 2002, WCN invests in a select network of on-the-ground conservationists, including top experts in the field of penguins like the Global Penguin Society (GPS). The worldwide leader in science-based penguin conservation, GPS champions specific programs that align with Disneynature’s conservation mission. Conservation is a key pillar of the label and the films empower the audience to help make a difference, with each film supporting wildlife featured in the films.

It’s also the first Disneynature film to be released in IMAX. There’s definitely a big enough scope to the beauty of Antarctica that I could see IMAX screen making you even more immersed in the film. If you’re a fan of the format, I would consider giving it a shot.

For a lot more infomation on Penguins, listen to Dr. Jane Goodall, directors Alastair Fothergill and Jeff Wilson and producer Roy Conli talk about Disneynature’s “Penguins” on the Build show:

Disneynature’s “Penguins” opens in theaters nationwide on April 17, which is in time for Earth Day 2019.