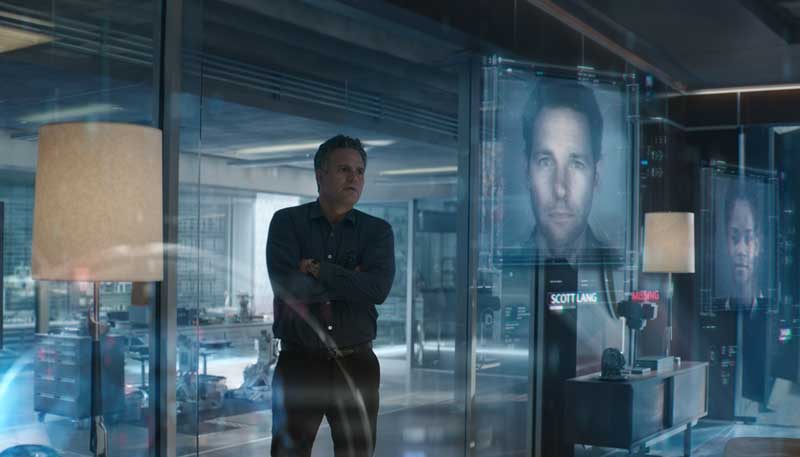 We’re in the endgame now, which according to this brand-new featurette from Marvel Studios means were dealing with those we lost. The special trailer looks at how the Avengers deal with losing the battle against Thanos and the personal loss of half the population of the universe vanishing like ash in a breeze.

We’re less than a month away from The Avengers: Endgame opening in theaters. In case you forgot which members of The Avengers didn’t survive Thanos’ snap, Marvel Studios has released a set of 32 posters. With the half who survived in color and the half who did not in black and white. 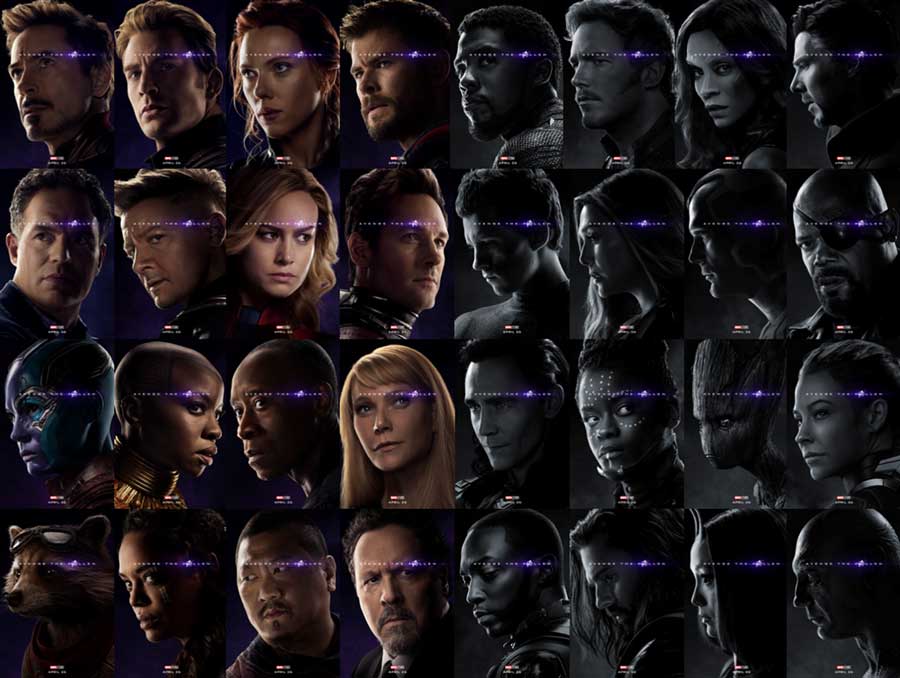 We finally know the fate of Shuri. Turns out she did not survive the snap. But look who is there on the side of the living, Valkyrie… which probably means Korg, the rock creature from Thor: Ragnorok, is out there somewhere too.

How will the Avengers turn things around to save the day? The general thought is something involving time travel. The chief clues involve some changing hair styles and colors in the trailers. But who knows?

Also revealed today was the run-time of “Avengers: Endgame.” It’s going to be a whopper 3 hours and 2 minutes, plus previews. So plan your fluid consumption carefully and maybe choose an aisle seat if you know when you’re going to step out.

Tickets go on sale April 2nd at 8AM ET with evening shows available on April 25th.