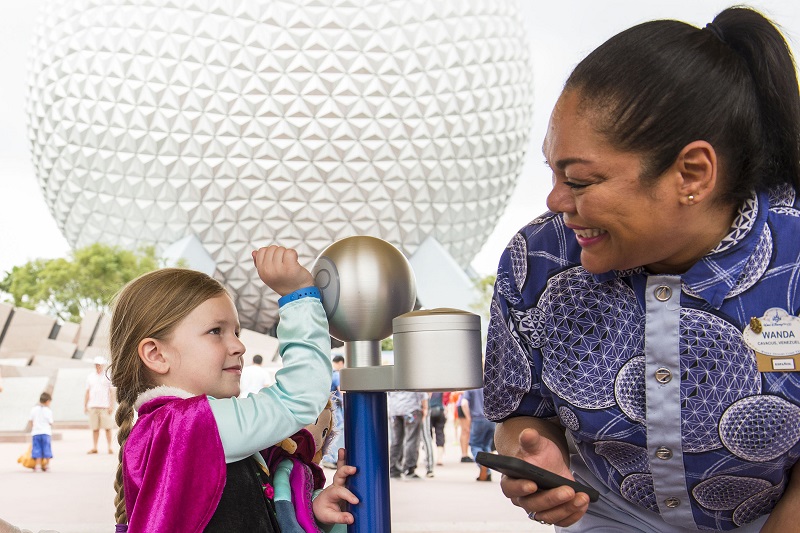 Disney World has rolled out the first significant price increase to its daily admission prices since it switched to the variable pricing model. The new price for the busiest days starting this December is as much as $159 for a 1-day, 1-park ticket. Disney set this flexible pricing model to help moderate demand, hopefully motivating some guests to move their vacations off peak-days to the slower days.

The dates impacted in 2019 are December 17-31. Disney is not raising the prices for its lowest price tickets. Those remain at $109 a day for 1-park.

The way the new system works, the more days you visit in a two-week period, the lower your effective daily price is. More than managing crowds levels in the parks, Disney World wants to incentivize longer stays at its resorts, keeping guests on property spending money in its stores and restaurants.

Last year ticket prices during the December busy period were $129 a day. The new price of $159 is a 23% increase. We’ll see if that’s enough to keep crowd levels to a more manageable level.

I think the dirty secret of this system is that most Americans have to travel at certain times of year, meaning if they want to visit Disney when they can also plan a family vacation, they have to pay the new increased prices. Arriving earlier when prices are lower just isn’t an option, or they’d already be doing that.

Prices to upgrade your 1-day pass to a park hopper increased $5. The Disney Water Park Annual Pass also increased by $9 to $139. However, other Disney World Annual Pass prices have not changed.

One more change Disney made is to add variable pricing to its preferred parking. It currently costs $45 a day, but will go up to $50 a day on the busiest days of the year. Prices for standard parking have not changed.