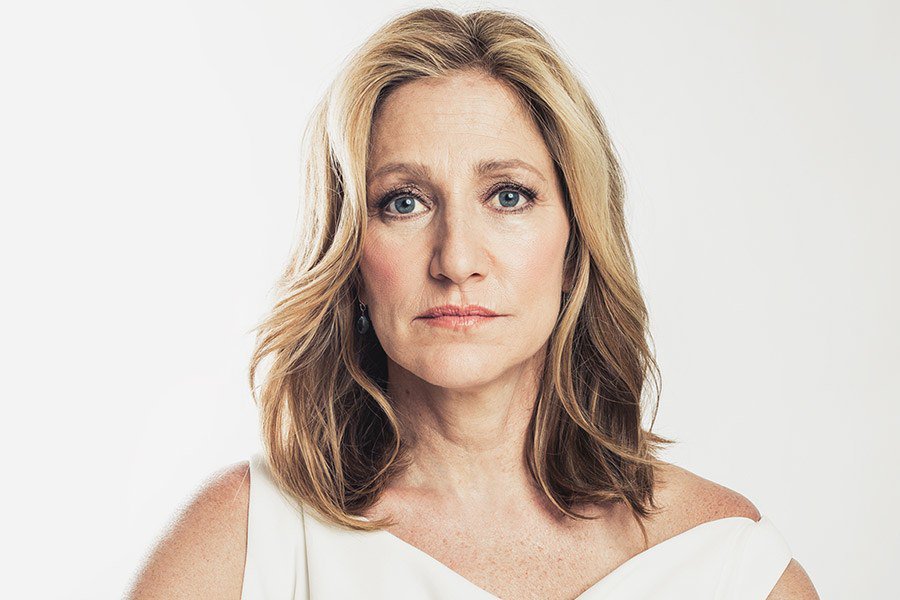 Edie Falco has joined the cast of Avatar. Falco will be playing General Ardmore, the Commander of RDA’s interests. RDA’s forces were last seen being escorted off the moon of Pandora after the planet fought back against their strip mining of the planet for the valuable mineral ‘unobtainium.’

The casting move was announced by Lightstorm entertainment producer Jon Landau and on Twitter.

Director James Cameron said on Twitter, “Edie Falco is one of the greats — I can’t wait to watch her kick some ass on the big screen.”

Edie Falco is one of the greats – I can't wait to watch her kick some ass on the big screen. https://t.co/f9i8PmKcE5

With four Emmy awards on her mantle and a host of major acting award nominations, Falco brings serious acting chops to the Avatar franchise. Two of her big roles were in Nurse Jackie and The Sopranos.

There will be at least two new film sequels in the Avatar series. If those do well, Cameron is ready with scripts for what will be Avatar episodes IV and V. That’s getting up there in Rocky territory.

The first sequel is currently set for December of 2020, which should be after Disney wraps up its acquisition of 21st Century Fox, the current distributor of the Avatar franchise. With no Star Wars movie currently announced for 2020, this will likely be Disney’s big push for the Christmas holiday period.