If you’ve got a valid Florida I.D., you can now purchase a Walt Disney World 3-Day Discover Disney Ticket for only $175 plus tax. Florida’s a big state, we know there are a ton of people who have been waiting for a great value of theme park admission and it probably get this good again.

The ticket is valid for admission to one theme park per day. Residents can also add a 4th day for just $20 more plus tax.

That works out to around $59 a park day for the 3-day ticket, or less than $50 a park day with the fourth day add-on. That’s quite a savings of a regular day ticket, with averages over $100!

Of course there are some rules:

However, the tickets are NOT valid for activities and events that are separately ticketed (like After Hours). They are also nonrefundable and nontransferable.

So grab your Florida resident I.D., buy a Discover Disney Ticket for 3 or 4 park days, and have some fun at Walt Disney World until mid-summer!

So many new in-park events will be starting January 18, including: 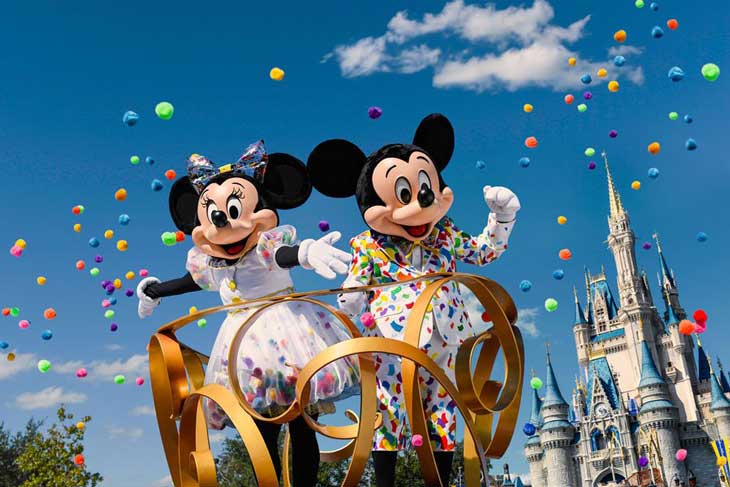 Magic Kingdom Park will host Mickey & Minnie’s Surprise Celebration and honor Mickey and Minnie Mouse with new entertainment, special experiences, merchandise and more. The new “Move It! Shake It! MousekeDance It! Street Party” will travel down Main Street, U.S.A. several times daily, and you can meet Mickey and Minnie together – wearing their new celebration outfits – in Town Square Theater.

Party with Pixar pals during the 30th Anniversary of Disney’s Hollywood Studios. Enjoy an Incredible Celebration where Pixar Place is transformed into a Municiberg city block, complete with incredible décor, live entertainment, character appearances, and more (including the Edna Mode Experience)! Plus, a door to the monster world will open at Walt Disney Presents, where Mike and Sulley from Disney•Pixar’s “Monsters, Inc.” will be greeting you.

The 25th anniversary of Walt Disney Pictures’ animated classic “The Lion King” will be celebrated in a big way at Disney’s Animal Kingdom with the debut of the “Hakuna Matata Time Dance Party” on Discovery Island and immersive backdrops which will allow guests to step into scenes from the film.

So…which park will you visit first with your Discover Disney Ticket?